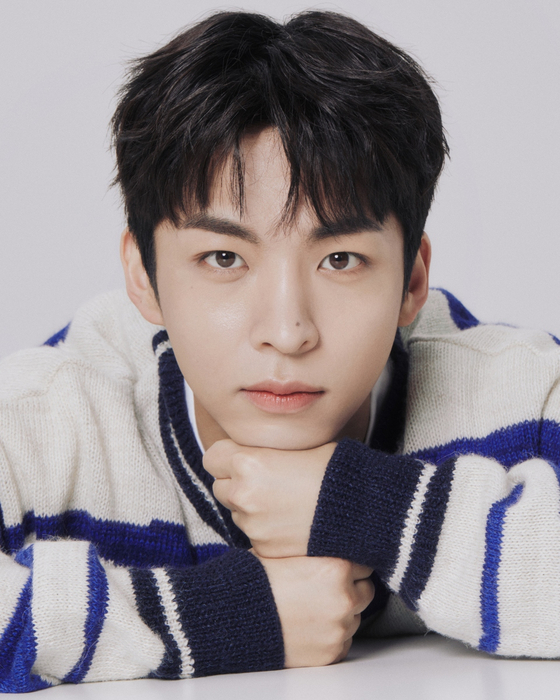 The fifth edition of JISFF is slated for Sept. 29 to Oct. 3 and Joo will host the opening ceremony alongside actor Yoon Geum Sun-ah. The ceremony will take place at the Joy N Cinema in Jeonju on Sept. 29.

Tickets for the opening ceremony go on sale starting Sept. 23.

“A Very Hot Wind” (translated, 2022), a 19-minute-long short film starring Joo, has been invited to screen at this year’s JISFF. 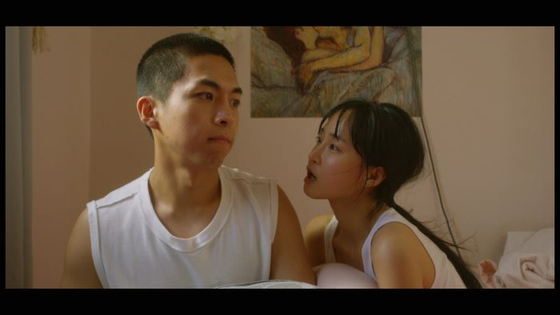 
The 2022 Korean Festival, celebrating 120 years of Korean immigrants, is hosted by the Overseas Koreans Foundation and organized by KBS and the city of Incheon.

Joo will host the festival alongside anchorwoman Park So-hyun.

The actor made his breakthrough by starring in the hit ENA television series “Extraordinary Attorney Woo” (2022) earlier this year.