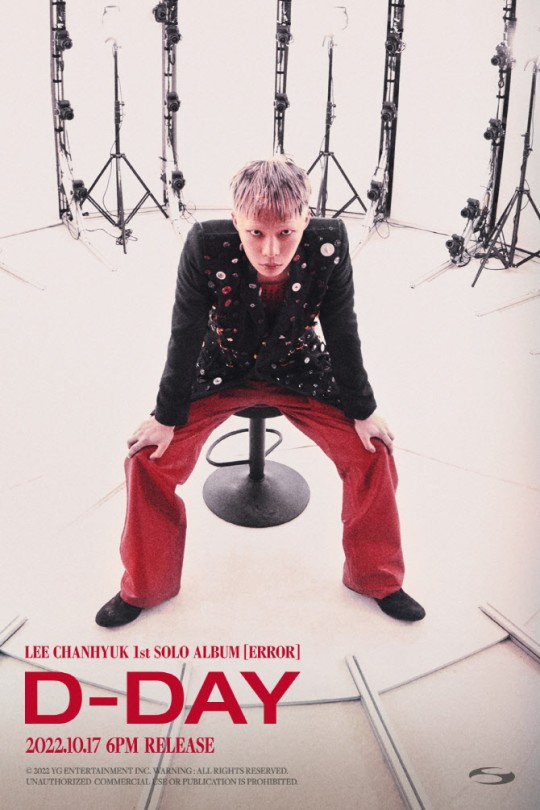 His first ever solo album consists of 11 songs in different genres from EDM to R&B and gospel, with “Panorama” being the title song.

Lee says the album conveys and shows his direction of life in his late 20s.

All 11 songs of the album will be released on music platforms at 6 p.m.

Ever since debuting through the SBS audition program “K-pop Star 2” in 2014, the pair has proven to be a huge hit with local fans thanks to Lee Chan-hyuk’s talent in writing lyrics and arranging music, and his sister Lee Su-hyeon’s unique voice.