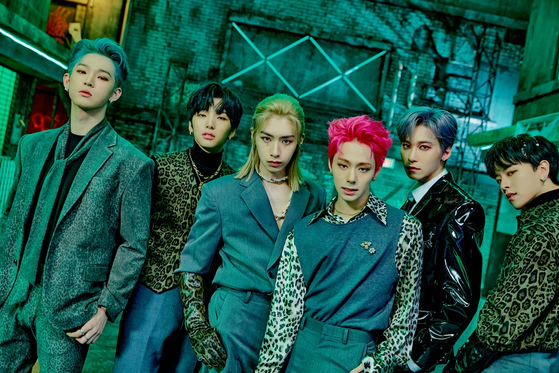 Boy band Oneus is all geared up to drop their fifth EP “Binary Code” on May 11, the boys’ agency RBW announced Friday.

The teaser video of their EP, which was revealed a day before, only used numbers 0 and 1, without revealing the title “Binary Code,” which stimulated fans’ curiosity for the whole day on what’s to come.

After debuting as a six-member boy band in January 2019, Oneus has released one full-length album, “Devil,” four months ago.