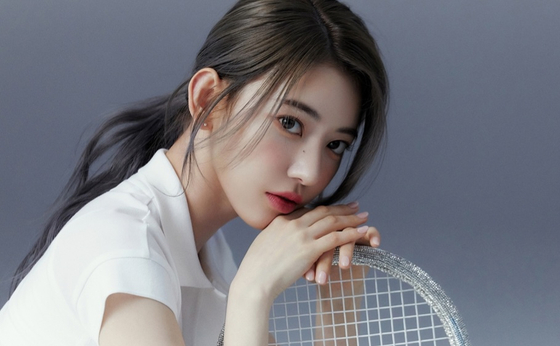 Second time’s a charm and third time’s a wonder for Miyawaki Sakura of LE SSERAFIM.

Sakura made her third idol debut on May 2 as a member of Source Music’s girl group LE SSERAFIM. Dubbed “HYBE’s first girl group,” the debut was one of the most-anticipated K-pop launches of this year as Source Music is a label under HYBE, the powerhouse behind boy band BTS.

The group of six — Sakura, Kim Ga-ram, Kim Chae-won, Hong Eun-chae, Kazuha and Huh Yun-jin — lived up to the hype. On Monday, album sales tracker Hanteo Chart and Source Music announced that LE SSERAFIM’s first EP “FEARLESS” sold 307,450 copies in the first week after its release, setting a new record for a K-pop girl group’s debut. First-week CD sales, also referred to as chodong, is a major indicator of an artist’s popularity in the K-pop scene. 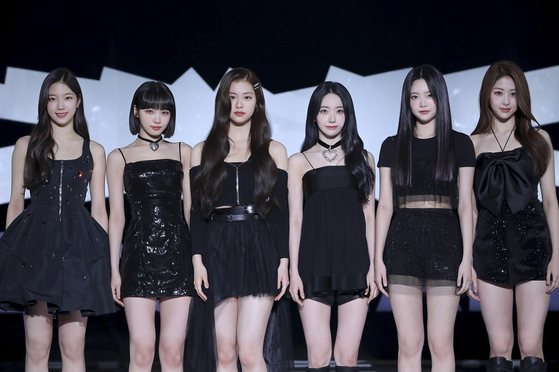 Le Sserafim poses during its debut showcase on May 2. [ILGAN SPORTS]

LE SSERAFIM is now one of the six female K-pop acts — along with girl groups Blackpink, Red Velvet, IZ*ONE, IVE and Twice — to surpass the 300,000 sales mark within the first week of its music release and the only act to do so upon its debut. “FEARLESS” also broke the record for first-day sales by a newly-debuting K-pop girl group with 176,861 copies and ranked No. 1 on the iTunes Top Albums charts in 13 regions.

Although now part of a rookie girl group once again, Sakura has been in the idol pop industry for 11 years. She debuted in 2011 as a member of HKT48, one of Japan’s famous “48” sister groups that followed the J-pop sensation AKB48, based in Tokyo. HKT48 was based in its namesake Hakata region of Fukuoka. 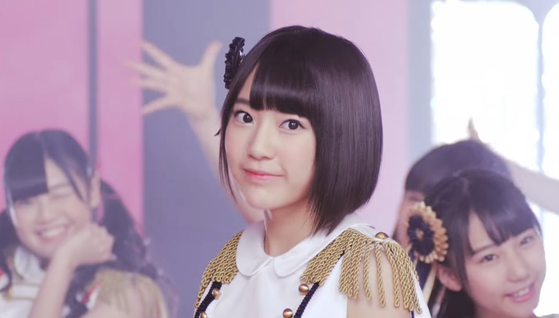 Sakura debuted in 2011 as a member of Japanese girl group HKT48. [SCREEN CAPTURE]

Groups in the 48 franchise saw extraordinary commercial success in Japan. Another turning point for Sakura came in 2018, when she and several other members of the 48 franchise participated in Mnet’s “Produce 48.” It was the third season of the hit “Produce” idol audition show series, this time held in collaboration with the 48 franchise. Current LE SSERAFIM groupmates Kim Chae-won and Huh were also contestants on the show. 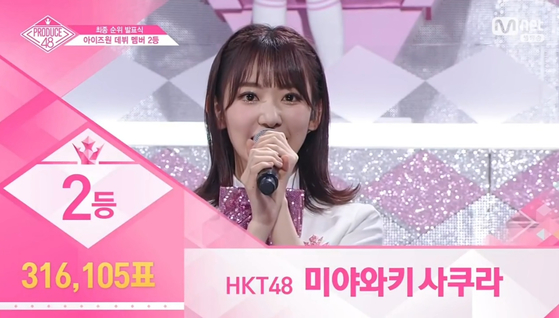 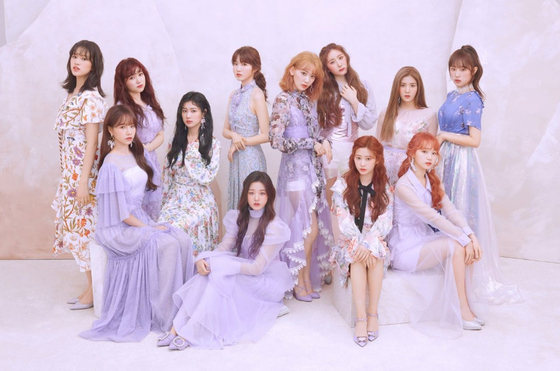 Sakura and two other Japanese members of IZ*ONE returned to their home country afterward. She was expected to return to her original group, but surprised many last June by announcing her departure from HKT48. She came back to Korea that summer, and after months of speculation about what her next move would be, she decided to debut once again as a K-pop idol. She signed with Source Music in March, reuniting with Kim Chae-won to join the label’s new girl group.

“It’s my third time debuting, but I felt a lot of pressure,” Sakura said during LE SSERAFIM’s debut showcase on May 2 regarding her decision to remain in the K-pop scene. Unlike her new debut song, Sakura added she wasn’t always fearless about challenging herself again — but she continues to push herself nonetheless.

“I wanted to do well, and even felt a bit of fear. But I believe pressure is what makes people keep growing.” 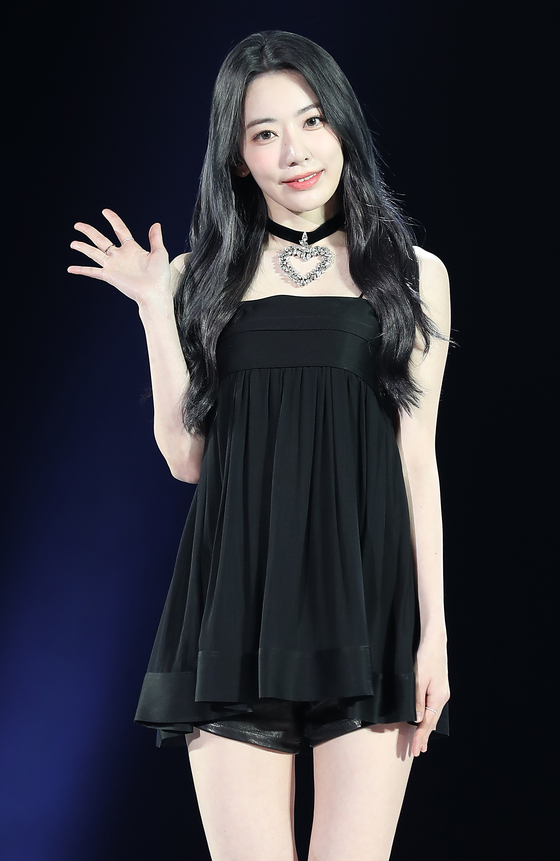 Sakura debuted in 2011 as a member of Japanese girl group HKT48, one of Japan’s famous “48” girl group franchise. A turning point for Sakura was in 2018, when she and several other members of the 48 franchise participated in Mnet’s idol audition show “Produce 48.” Sakura finished second place and formed the project girl group IZ*ONE with 11 other finalists, which was active for two and a half years before disbanding in April 2021. Sakura left HKT48 afterward and re-debuted as a member of LE SSERAFIM, dubbed K-pop powerhouse “HYBE’s first girl group,” on May 2. Its debut EP “FEARLESS” set a new record for a K-pop girl group’s first-week debut album sales, selling over 300,000 copies.

This information was confirmed by Source Music on May 12, 2022.