CL to drop music video for 'Chuck' at 1 p.m. Friday 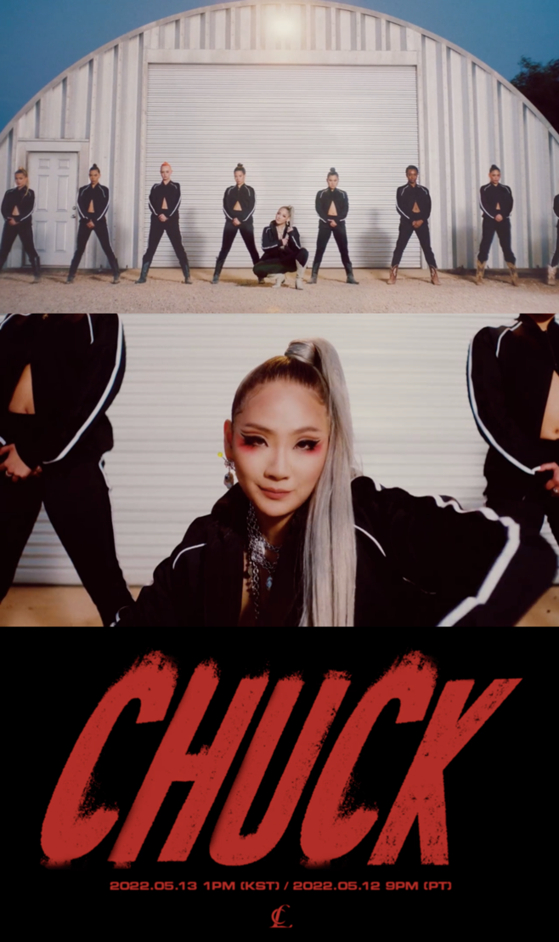 CL will drop the music video for her song “Chuck” at 1 p.m. Friday.

The song was the third track on her solo album “Alpha,” released in October.

In a teaser video released through CL's social media channels such as Instagram and Twitter on Thursday, the singer stands in the middle of a group of dancers dressed in black with her hair in a high ponytail.

The music video was shot in Los Angeles with renowned choreographer Parris Goebel and her dance crew.

CL and Goebel have known each other since she was part of the now-disbanded girl group 2NE1. Goebel is responsible for choreography for famous artists such as Rihanna, Janet Jackson and Nicki Minaj.

CL was part of a surprise performance with all four members of 2NE1 at Coachella music festival in California in April. She will continue to stage performances overseas, such as at Main Square Festival in France on June 30, Wireless Festival in Germany on July 8, RFM Somnii in Portugal on July 9, and “Summer Sonic” in Japan on Aug. 20 and 21.