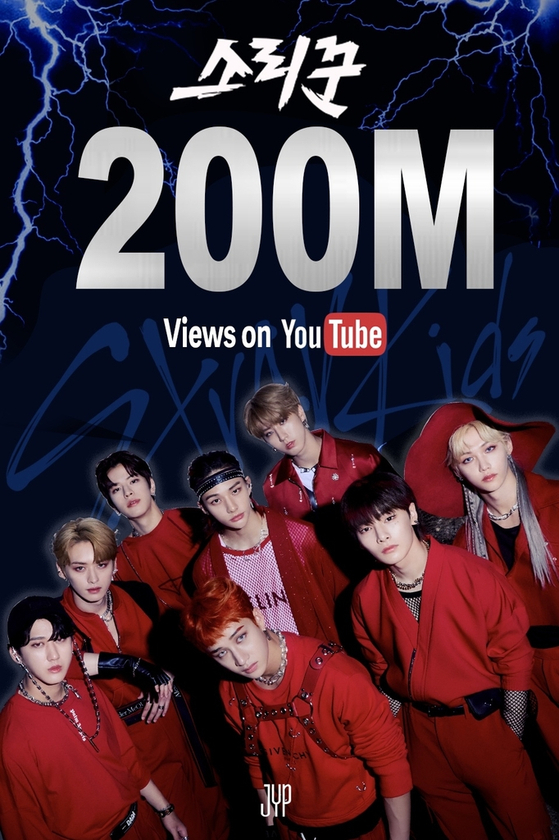 “Thunderous” is the lead track from the band’s second album “Noeasy” released in August 2021.

The music video for “Thunderous” was praised for the colorful, energetic performance from the members and the balance of traditional and contemporary elements incorporated into the video. The video reached 10 million views just 21 hours after its release.

The band became the third K-pop artist to top the Billboard 200 with its EP “Oddinary” released in March this year.