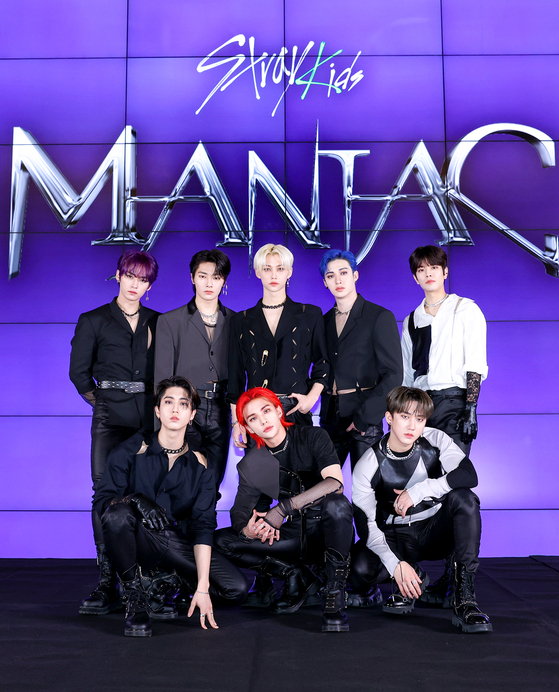 For “Oddinary,” it recorded some 1.3 million copies in pre-orders and sold 853,021 copies in its first week of release, according to another album sales tracker Hanteo Chart.