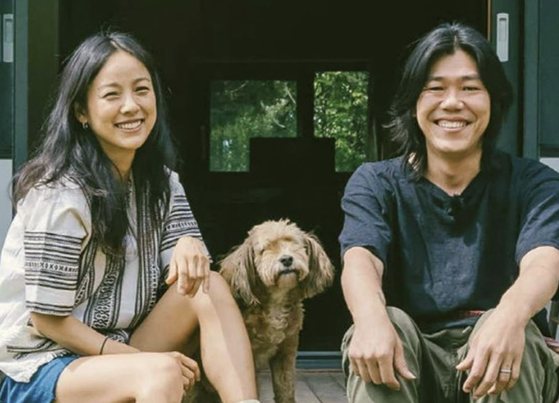 According to industry insiders on Sunday, the cafe named Longplay opened on Friday, and the couple had to implement a reservation system the next day due to the large number of customers.

Visitors have been rushing to see Lee and her husband after reviews on social media showed the couple serving customers themselves.

The couple took to Instagram on Saturday to announce, “At this rate, we are concerned we might become an inconvenience to neighboring residents. We concluded that we will have to operate under a reservation system for the time being.”

The notice on Instagram also apologized to customers who had to leave empty-handed in the hot summer weather due to a shortage of ingredients.

The cafe closed on Sunday for reorganization.

Lee Hyo-ri and Lee Sang-soon tied the knot in 2013 and settled down in Jeju Island, a popular vacation destination for Koreans.