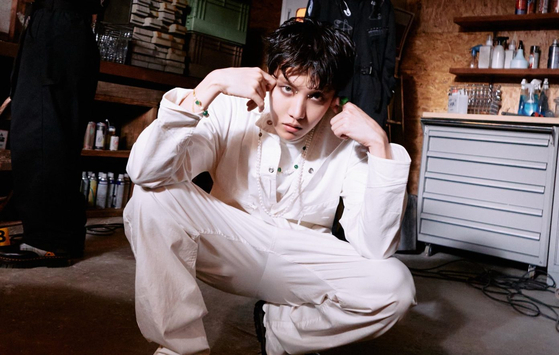 Lollapalooza, an annual four-day music festival held in Chicago’s Grand Park, will take place from July 28 to 31 this year. J-Hope is set to headline one of the main stages on July 31, the festival announced in June.

In its June announcement, Lollapalooza said that this “cements him as the first South Korean artist to headline a main stage at a major U.S. music festival.”

J-Hope also came out with his first solo album “Jack In The Box” on July 15, becoming the first BTS member to release solo music after the boy band announced a break on its group activities last month. “Jack In The Box” topped the iTunes Top Albums charts in 49 nations immediately upon release.