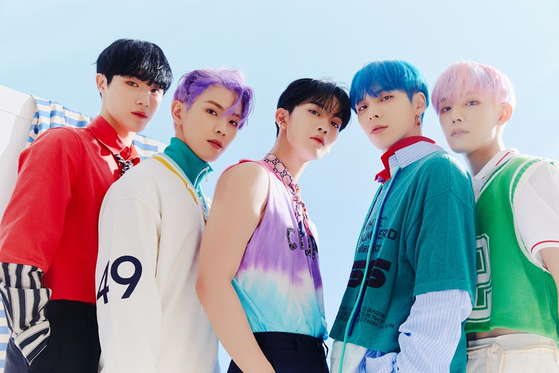 Boy band CIX revealed it will make a comeback in August by releasing a teaser video on Monday.

The video features cryptic imagery like a black cat, flowers, a golden eagle, flowing lava and an island — suggesting that the boy band's members will go on a journey.

The storyline is a continuation from CIX's first full-length album "'OK' Prologue : Be OK" (2021), which the band dropped last August.