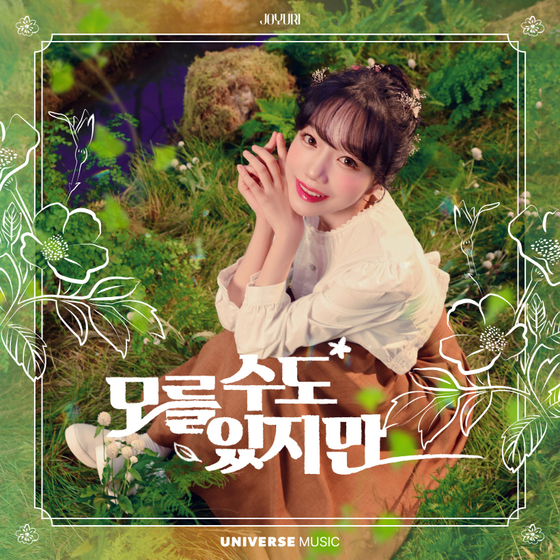 The Korean title of the song translates to “Although You Might Not Know.”

Universe also revealed a schedule for when it will post teaser clips on social media channels. A concept trailer will drop on Sunday and the teaser for the music video on Aug. 9.

The full music video will only be available through the Universe app on Aug. 11, and will be later posted to YouTube on Aug. 16.

“Maybe” is Universe’s 24th collaboration song with K-pop singers. Acts like Kep1er, (G)I-DLE, Monsta X, Astro, IVE and The Boyz are members of Universe, and since last year the platform has been releasing special singles in collaboration with artists.

Jo made her solo debut in October last year with the EP “Glassy.” Before that, she is best known for being a member of girl group IZ*ONE, which was formed through Mnet’s idol audition show “Produce 48” (2018). Her latest release was lead track “Love Shhh!” from the EP “Op.22 Y-Waltz: in Major” in June.