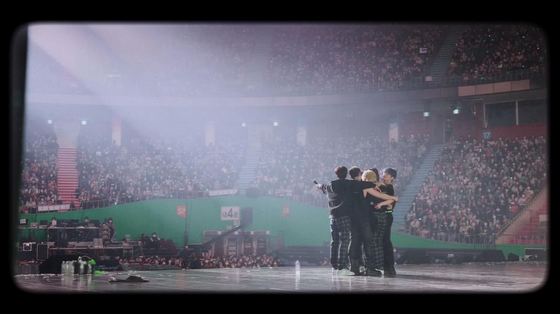 On Sept. 17 and 18, the band will perform at the KSPO Dome in Olympic Park, southern Seoul.

Earlier this week, Stray Kids released its digital single “Mixtape : Time Out” to celebrate the anniversary of the day the band’s fans got its name, STAY.