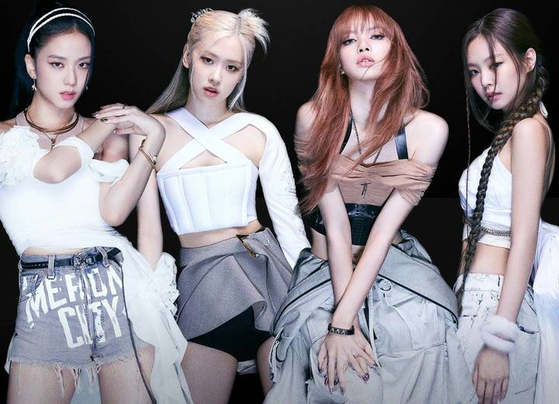 Billboard released its main top 200 chart on Tuesday local time, in which “Born Pink” was ranked 141st. The title song of the album, “Shutdown,” ranked 66th on the Global 200 chart, down 20 places from the previous week.

The pre-released song “Pink Venom” from the same album also ranked 81st on the same Global 200 chart, remaining on the chart for 12 consecutive weeks.

Dropped on Sept. 16, “Born Pink” sold over 1.5 million copies worldwide to top the Billboard 200 at the end of the same month. The feat made Blackpink the first female K-pop act to take the No. 1 spot on the Billboard 200. Only K-pop boy bands BTS, SuperM and Stray Kids had topped the chart prior.