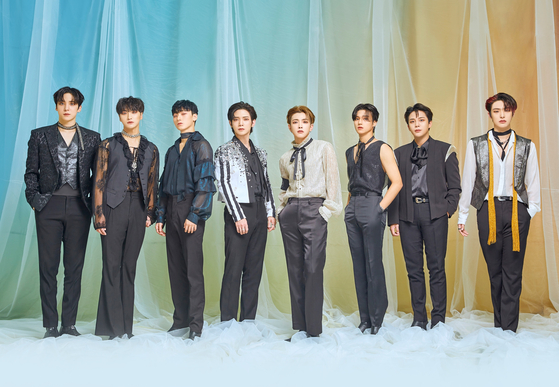 “The World EP. Paradigm” dropped on Nov. 30 and immediately entered the Daily Album Ranking at No. 1.

The music video for “Paradigm,” also released on YouTube on Nov. 30, ranked No. 3 on YouTube Trending Worldwide and trended in countries such as Chile, Indonesia, the United States and Canada.

Ateez debuted in 2018 and has eight members: Hongjoong, Seonghwa, Yunho, Yeosang, San, Mingi, Wooyoung and Jongho. The band has released hits “Wonderland” (2019), “The Real” (2021) and “Guerrilla” (2022), establishing itself as one of the most popular K-pop acts in the international market.

The boy band is scheduled to continue its world tour “The Fellowship : Break The Wall” in Japan this month.