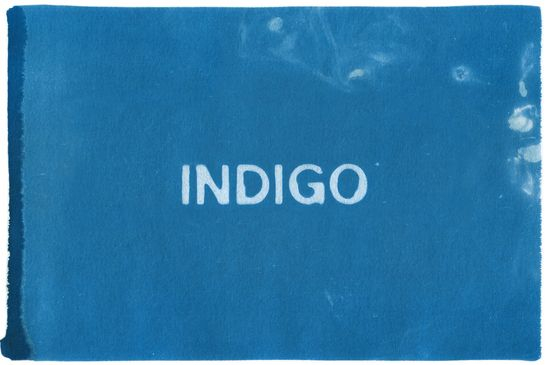 
RM of boy band BTS announced Friday that his solo album will be titled “Indigo” and will be released on Dec. 2.

RM made the announcement on Weverse, the mobile app and online platform created by HYBE which artists use to communicate with fans. 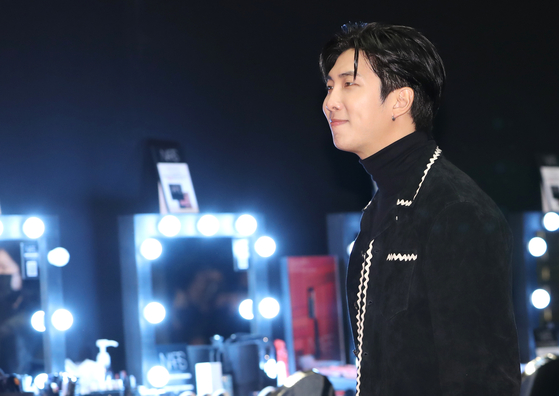 BTS member RM is seen at an event held at the Four Seasons Hotel in Jongno District, central Seoul on Oct. 28, 2022. [NEWS1]


“Finally, my first album is coming thanks to you,” wrote RM on Weverse. “I have been preparing for it for four years. “The album is very different from my previous work, and I am collaborating with other interesting artists.”

RM is the third BTS member to release solo music, following J-Hope, who released a solo studio album this summer, and Jin, who put out a solo single in October.

Jin is set to enlist in the Korean military for mandatory service in the coming months.