BTS’s Suga to launch his own talk show called ‘Suchwita’

BTS’s Suga to launch his own talk show called ‘Suchwita’ 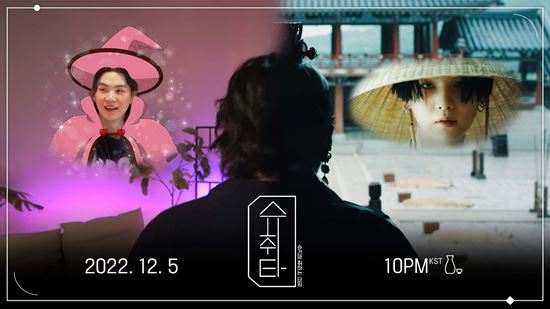 
Suga of BTS is set to launch his own talk show.

Suga released a teaser video for the talk show called “Suchwita” on BTS’s official YouTube channel Bangtan TV late Wednesday night. In the teaser video, which pays homage to Suga’s song “Daechwita,” Suga is seen having a drink with a guest and conversing.

“Suchwita” is an abbreviation of “getting drunk time with Suga” in Korean. The talk show will see Suga meet people from various fields and drink alcohol, play music and have sincere conversations with them, according to his agency Big Hit Music.

The show will premiere next Monday on various online platforms including the fan community service Weverse and YouTube.