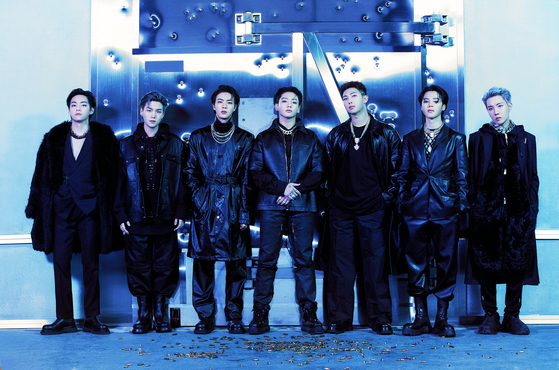 
BTS’s upcoming free concert in Busan to promote the city’s bid to host World Expo 2030 will also be livestreamed at Haeundae Beach, the city said Friday.

“BTS: Yet to Come in Busan” will take place on Oct. 15 at the Busan Asiad Main Stadium. Large screens will be installed on Haeundae Beach and the Busan Port International Passenger Terminal for anyone to watch freely.

The city will operate 348 surveillance cameras in related areas and has plans to install more.

It will also ensure an emergency care system is ready.

The city is planning to increase the number of buses and subways running on the day of the concert, as well as create more temporary parking lots.

HYBE, BTS’s agency, has revealed that approximately 60,000 concertgoers are anticipated to attend the event, with more than 10 million viewers expected to tune into the livestream.