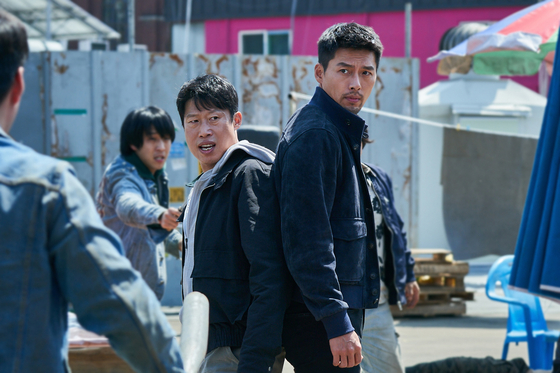 In the sequel, the cop duo pairs up again to catch the leader of a North Korean crime cartel, Jang Myung-jun, portrayed by Jin Seon-kyu. This time, however, the pair is joined by Daniel Henny who portrays Jack, an FBI agent.

When deciding to return to the film franchise, Hyun Bin thought doing the sequel would only make sense if the film could exceed expectations and what its predecessor offered. 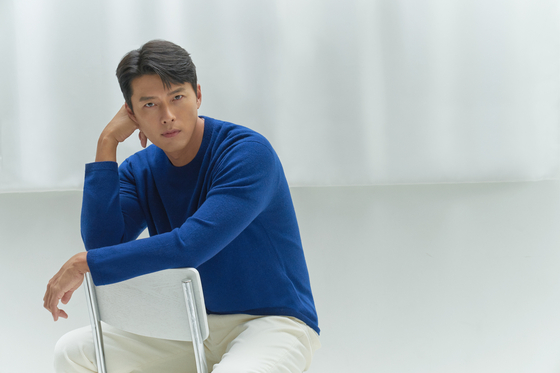 
“If in the prior film, Cheol-ryung was only focused on avenging his wife’s death, I could definitely see some character development this time in terms of his personality, dialogue — even the scale of action sequences has been upgraded,” the actor said at an online press interview Thursday.

“In terms of action, in ‘Confidential Assignment’ I wanted to highlight Cheol-ryung’s agility and his sharpness, but in the sequel, I also wanted to add his powerful blows and strikes.”

The romance between Cheol-ryung and Jin-tae’s sister-in-law, Min-young, portrayed by Lim Yoon-a, has been taken up a level as well. Lim returned to the sequel as another recurring role, comically expressing her love for the handsome North Korean detective.

Though only a one-sided crush in “Confidential Assignment,” Min-young finds herself in a dilemma when another equally handsome man, Jack, appears. Cheol-ryung suddenly finds himself in the shadows when another handsome stranger enters the lives of Jin-tae’s family. The emotion he feels as Min-young’s attention shifts over to Jack is, to his own surprise, jealousy. 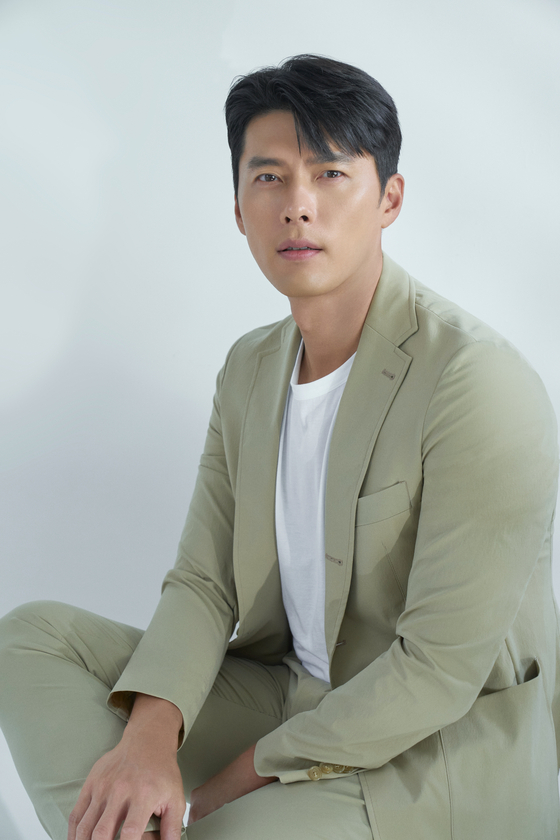 
The actor says it was fun to portray a side of his character that he hasn’t been able show off before.

“I think those are sides of Cheol-ryung from when he was back in North Korea,” Hyun Bin said. “When he was with his colleagues or his wife. [In the first film] he couldn’t because he was still mourning, but when his [jealousy] pops up now and then unconsciously, I thought it could be comical.”

The film ends by hinting at a third film, but the actor admitted that it all depends on the ticket sales. The film hits local theaters on Wednesday, ahead of the Chuseok holidays that start Friday.

“I’m not sure,” the actor said carefully when asked about the possibility of a third film. “The sequel could be made because of the commercial success of the first film. So if the audience likes the sequel as much as the first, then I believe there’s a possibility for another film, but the decision does not lie with me.”

The actor says he won’t be taking on any other North Korean roles for the time being.

“Although it may seem like I’ve portrayed a lot of North Koreans, I’ve only done it twice before,” he said. “But I guess the assumption is possible because the two roles were imprinted strongly on the public in ‘Confidential Assignment’ and the series ‘Crash Landing on You.’ I can tell you for sure that I won’t take on any other North Korean characters except for this film franchise, at least for the time being.” 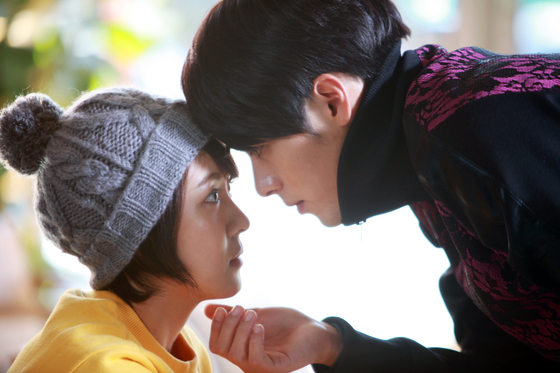 SBS drama series “Secret Garden” (2010-11) starring Hyun Bin and Ha Ji-won was a viral hit at the time. The story revolves around the fantastical romance between Gil Ra-im who makes a living as a stuntwoman and a chaebol heir Kim Joo-won. [SBS]


The actor’s filmography also cannot be complete without the love story of how he met his wife, Son Ye-jin.

The actor met his now-wife on the set of 2018 film “The Negotiation,” where the pair ironically portrayed enemies — Son as the crisis negotiator Ha Chae-yoon and Hyun Bin as the ruthless arms dealer Min Tae-gu who kidnaps two Koreans and singles out Chae-yoon to negotiate their terms.

The pair met again in the hit K-drama “Crash Landing on You,” where he portrayed an elite North Korean military captain Ri Jeong-hyeok who falls in love with a South Korean chaebol heiress Yoon Se-ri, portrayed by Son, who crash-lands in the North Korean side of the demilitarized zone (DMZ) when she gets caught in a storm while paragliding. 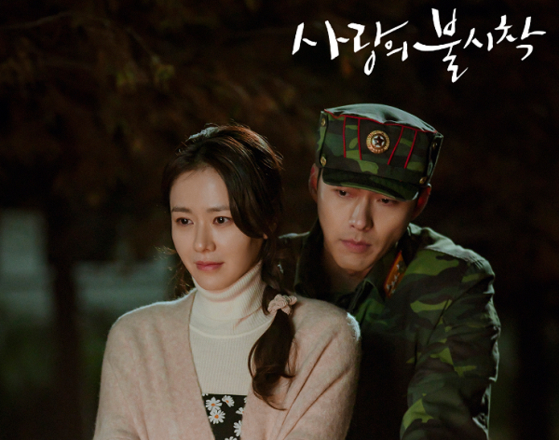 
The series, which is also streaming in Netflix, became the third highest-rated Korean television series for cable network history and became the global talk-of-the-town as it topped popular charts worldwide, especially in Asian regions. The series and the chemistry between Hyun Bin and Son was again spotlighted in January 2021 when the two co-stars were confirmed to have been dating since March 2020, approximately a month after the series finished airing on TV.

The couple got married on March 31, 2022, and recently announced in June that they’re expecting a baby.

Although there may seem to be some advantages when having a spouse in the same profession, the actor says that he is careful when discussing work with his wife.

“It’s because we know about each other’s work so well that we are also bound to cross lines,” he said. “If not careful, what was intended to be a thoughtful piece of advice could turn into meddling, so I tend to be cautious when discussing work with Son. I do give my opinions when she asks for it, but I don’t actively voice my thoughts [regarding her work]. For this film, she hasn’t given any acting advice — instead, she’s been relaying people’s reviews for screenings and is equally curious to see how the audience responds to the film.”

Hyun Bin debuted in July 2003 through a minor role in KBS television series “Bodyguard” and has numerous iconic hits on the small screen including “My Lovely Samsoon” (2005) on MBC, “The Snow Queen” (2006-07) and “Worlds Within” (2008) on KBS2, “Secret Garden” (2010-11) on SBS and “Crash Landing on You” (2019-20) on tvN. He became romantically involved with his wife Son Ye-jin while co-starring in “Crash Landing on You,” which set a record as the third highest-rated Korean television series for cable network history and became a global hit on Netflix.

This information was confirmed by Vast Entertainment on Sept. 2, 2022.