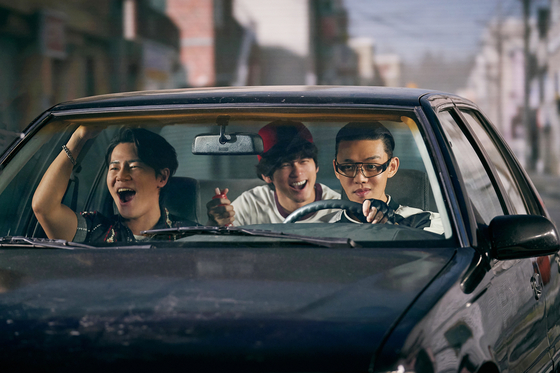 A scene from the new Netflix film ″Seoul Vibe″ which premiered Aug. 26. From left are actors Lee Kyu-hyun, Ong Seong-wu and Yoo Ah-in

Although the villain in the last one, a dystopian horror series titled “Hellbound” (2021), Yoo takes a much more cheerful role in the new action blockbuster as a young man looking to realize his own American dream in Seoul.

“Seoul Vibe” is set in 1988, a year that holds cultural significance to Korea as it held its first Olympics that summer. A team of young, ragtag drivers and mechanics led by Dong-wook sets off on an undercover mission in the days leading up to the Games to dismantle a massive money-laundering ring in hopes of achieving the American Dream.

“It’s a film that contains so many elements that people can enjoy,” said Yoo during an online interview with the local press on Monday. “It teeters on the line between reality and fantasy, between being funny and serious. As an actor, this was a challenge, but I am glad many people thought it was entertaining!”

“The chemistry on set was phenomenal,” said Yoo. “More than any other project, I spent a lot of time with fellow actors.”

He explained that he is usually a lone wolf on set, not being able to enjoy himself or be social, partly due to his personality and also because of the pressure of having to act well in front of the camera.

“Especially during my rookie years as an actor, I never felt very comfortable on set and was always jealous of actors who could enjoy themselves and seemed free while working,” said Yoo.

Yoo started his acting career as an extra in 2003 at the age of 17, in one episode of the SBS sitcom “Honest Living” (2002-03). His first title role came in 2004 when he played a high school art student in a drama series titled “Sharp.” Since then, the actor has starred in 16 films and 11 drama series.

Yoo also cited Korea’s unspoken social cues and standards, especially surrounding age, as another factor that had made him uneasy on set in the past. “I felt a lot of the interactions were just a formality instead of being a genuine act.

“But the set of ‘Seoul Vibe’ was different. I spent a lot of time with my co-workers, not just to discuss the film but also to just hang around, play games and have fun. I think a lot of the credit here goes to actor Lee Kyu-hyung. He was the eldest one of the team and yet established an atmosphere where all the actors could all just be colleagues who are equals and independent beings, regardless of age. The set of ‘Seoul Vibe’ sort of gave me hope that Korean society can change.”

The chemistry among the actors of the “Sanggye-dong Supreme Team” that Yoo so praised is the central aspect of the ‘Seoul Vibe’ that seems to shout out young dreams and ambitions.

Sporting iconic ’80s fashion items such as baggy pants, bomber jackets and chain necklaces, the young motely crew sticks together through the missions to make it big one day, all the while booming hip-hop music in the background.

But as the actor turns 36 next month, Yoo said that he may have to pass down that title to someone else now.

“I certainly try to carry and cherish that sense of naivety and the energy of being young,” said Yoo. “I want to protect them. I don’t think I am in the center of this ‘youth.’”

As time passes for the veteran actor, Yoo said that he feels the pressure and responsibility growing heavier on his shoulders.

“In the past, I used to think that the new challenges that I took on as an actor were a way for me to grow and for the audience to grow with me as well,” said Yoo. “But now, without a doubt, I’ve changed to think that I need to fulfill the expectations that people have for me. A close friend told me the other day that he thinks Yoo Ah-in the actor has lost a bit of his spunk over the past few years, and that, I think, is true and is a result of the growing sense of responsibility as an actor under the public eye.”

Over his acting career, a large proportion of Yoo’s filmography includes relatively low-budget films, such as “Boys of Tomorrow” and “The Voice of Silence” (2020), or works with profound societal messages, such as the psychological thriller “Burning” (2018).

But recently, especially in the last three years, Yoo has been seen more in large-scale, commercial works. 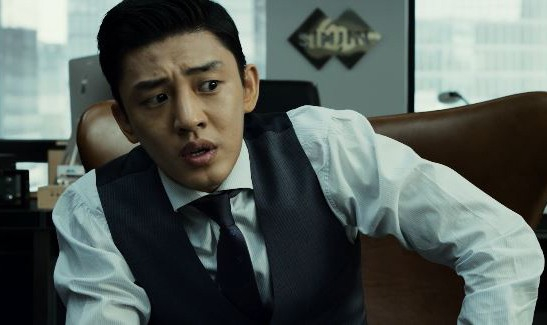 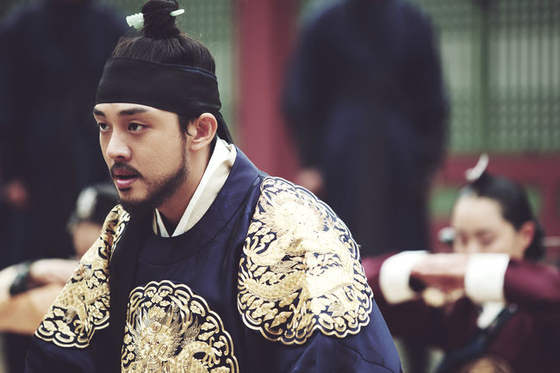 Yoo’s previous Netflix original series “Hellbound” premiered in November last year. The six-part series landed at No. 1 on the streaming service just 10 days after the release

Other works by Yoo that are most familiar to the public include the 2014 romance series “Secret Affair” which aired on JTBC. The series starred Yoo as a young talented pianist who gets romantically involved with a married middle-aged woman portrayed by actor Kim Hee-ae.

Another role that Yoo is famous for is the film “Veteran” which hit local theaters in August 2015. It is a comedy action about a detective, portrayed by actor Hwang Jung-min, who tracks down a young millionaire and criminal, portrayed by Yoo. To this day, “Veteran” is the fifth-highest grossing film in Korea.

The actor received many prizes for his role in the film, including the Asia Star of the Year awards during the Busan International Film Festival in 2015 and Best Actor by the Cine 21 Movie Awards in 2015.

Yoo’s subsequent film “The Throne” which premiered one month after “Veteran,” is also a popular film. “The Throne” is a historical fiction loosely based on King Yeongjo of the Joseon Dynasty (1392-1910), portrayed by actor Song Kang-ho, and his struggles with his son and crown prince Sado. The Korean Association of Film Critics awarded the film three prizes including Best Film.

Yoo won the Best Actor award for his performance as the crown prince in the 2016 Blue Dragon Film Award, among many other prizes. 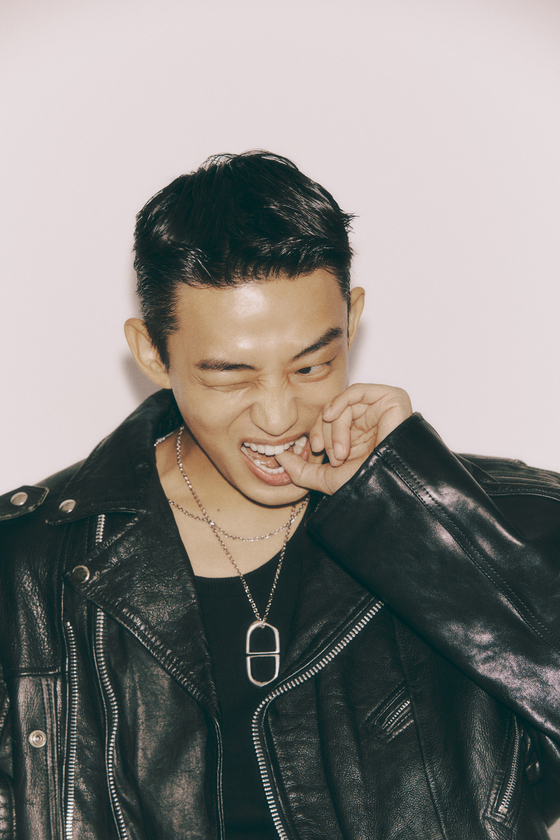 This information was confirmed by United Talent Agency on Sept. 1, 2022.