‘Daughter, where are you? You’re not in Itaewon, are you?’

‘Daughter, where are you? You’re not in Itaewon, are you?’ 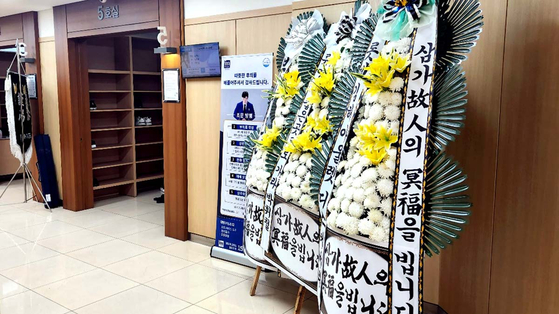 
“I’ve done well in the exams. Don’t worry. I’ll go back to Busan next week.”

This was the last message a family received from their daughter, who died in the Itaewon crowd crush on Saturday.

The 27-year-old started college in Mokpo, South Jeolla, studying nursing. She left her job as a nursing assistant to pursue her dream.

“The hospital she worked at really wanted her to continue working, but my daughter’s will to study was so strong,” a family member told the JoongAng Ilbo on Monday morning at a hospital in Busan where their daughter’s funeral is taking place.

She always notified her family where she was and responded immediately to calls even when asleep.

“Daughter, where are you? You’re not in Itaewon, are you?” her mother asked via text message on Saturday after hearing about the incident. The victim was in Seoul with her friend after finishing her exams.

The parents received no response.

Countless phone calls were made, and when the line was finally connected, an unfamiliar voice was heard.

It was the police officer from the Yongsan Police Precinct.

The family heard that her name wasn’t on the list of the victims and hoped that she had just lost her phone in the chaos.

After 10 minutes, the officer located the daughter’s name. 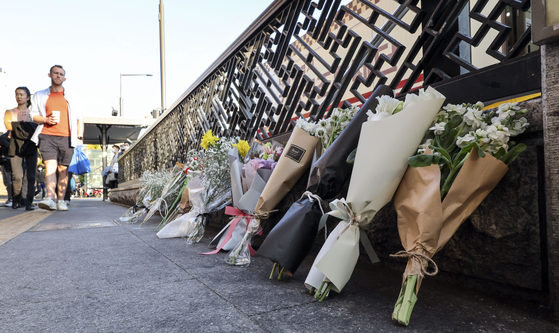 Flowers are placed at an exit of Itaewon Station on Sunday, near the site of the Oct. 29 Itaewon crowd crush. [JOONGANG ILBO]


Her body was first moved to the Hallym University Medical Center in Pyeongchon, Gyeonggi, and then sent to SAM Hospital in Anyang, Gyeonggi.

“We heard that she was at the Hallym University Medical Center, but couldn’t find her,” a family member said.

“We were able to find her after making multiple phone calls.”

The family said they do not blame the public servants nor those working in the hospital for the difficulty they had finding their daughter.

“We couldn’t handle making multiple phone calls, and they couldn’t even exactly tell us where our daughter was,” a family member said.

“But we believe the public servants and staff in the hospital who received our calls would have provided guidance on just what they have been able to confirm.”

When they arrived at the hospital to check on our daughter, the police officer from the Yongsan Police Precinct was standing there. He waited until her body was collected and transported.”

“We could feel his sincere heart and we thank him for that.”

A friend of the woman who died was also one of the victims. She was sent to Seoul National University Hospital immediately but was later pronounced dead. The two were close friends. 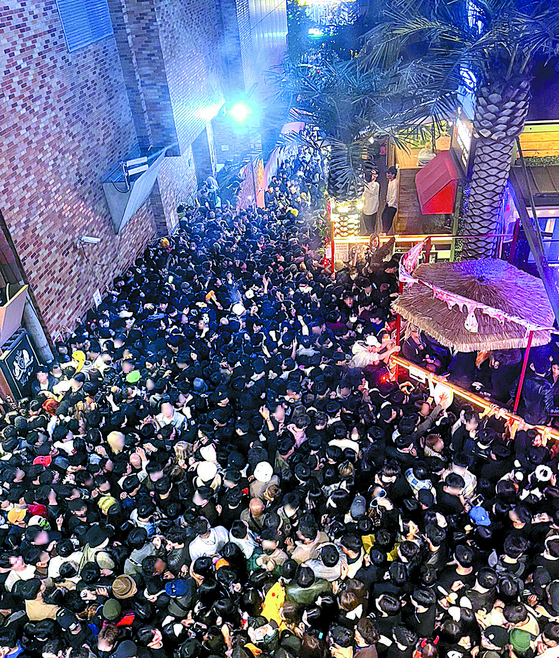 
“We also tried to check on our daughter’s friend but weren’t able to do so as we were told that the information is only shared to direct family members,” a family member of the 27-year-old woman said.

“We heard the friend was dead afterward.”