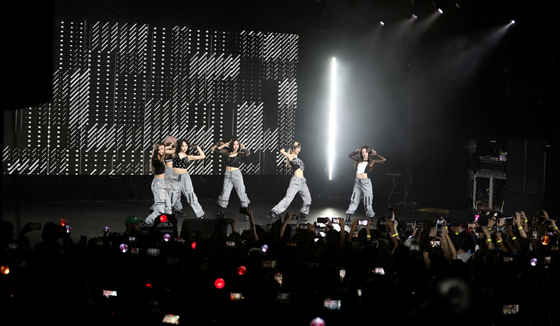 The “Apocalypse: Broken Halloween” concerts will take place at the KBS Arena Hall in Gangseo District, western Seoul, and be livestreamed online.

It has been six months since the group’s “Apocalypse: Save Us” concerts, which brought it to North and South America.

Earlier this week, Dreamcatcher teased on social media a return with new music in the near future.