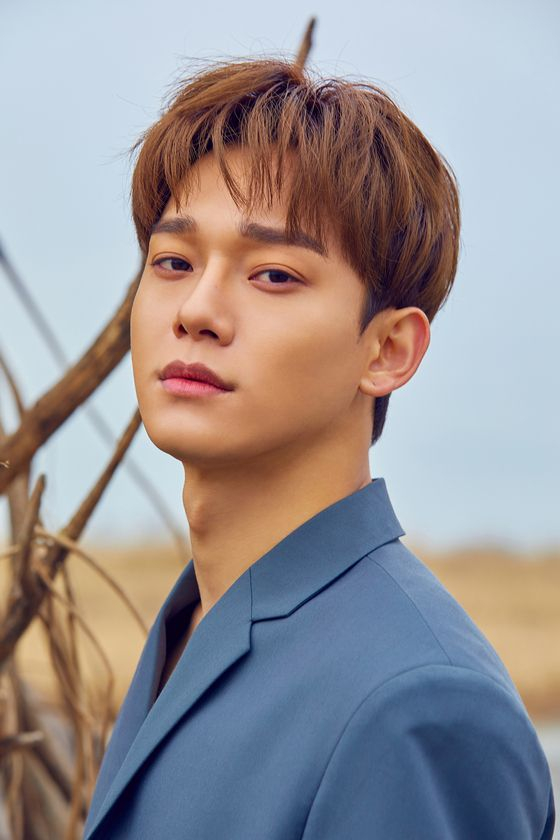 
Boy band Exo’s Chen will be returning to the K-pop scene as a soloist, according to SM Entertainment on Tuesday.

Chen’s third EP “Last Scene” will be released on Oct. 31. It consists of six songs including the title track “Last Scene.”

The upcoming album marks Chen’s first music as a solo artist in three years. In 2019, he released his second EP “Dear My Dear.”

Preorders of Chen’s “Last Scene” is available from Tuesday through both online and offline stores.

In 2020, Chen got married and became a father to a baby girl.