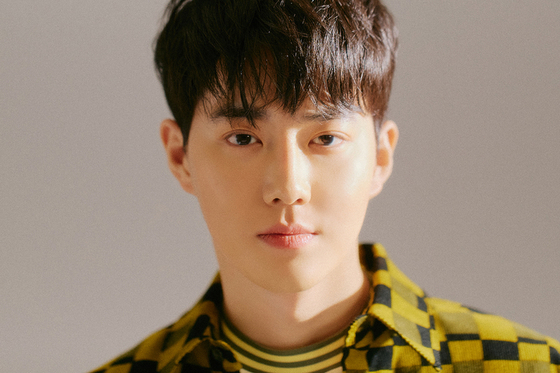 Titled “Turn Off the Alarm,” the song will be released on music streaming sites on Sunday.

The agency said the song is in English and is about wanting to “stay in this special moment.”

This single is also the first in an upcoming “global collaboration project” with other artists, SM said.

“To celebrate the release of this song, Suho will also participate in a press conference in Bangkok on Sunday,” SM said. 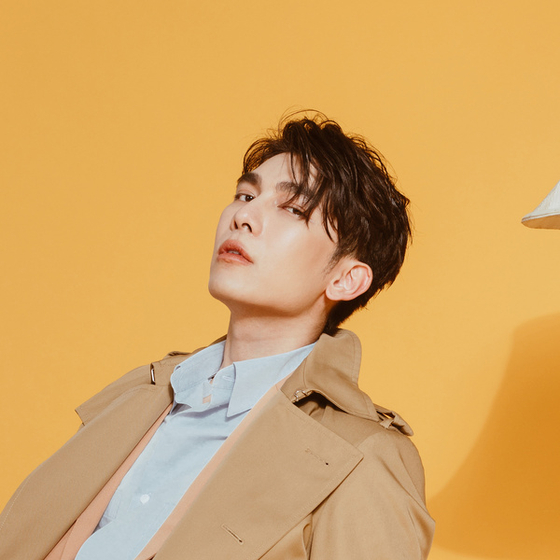 Suppasit is an actor and producer. He is known for being the first Thai artist to enter Billboard’s World Digital Song Sales chart.