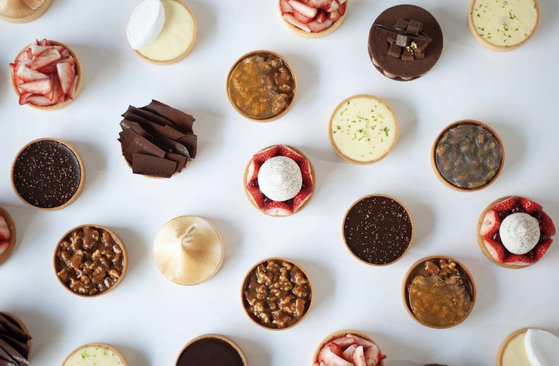 
For some, it is never enough to end a meal on a savory note: Something sweet must end the meal. With many Korean dessert chefs coming back after studying or working in Paris, Seoul has been welcoming a number of shops specialized in French sweets, such as gateaux or financier.

Depending on the style of the main patissier of the shop, the same madeleine can be airier or more dense. The same goes for creme or puree used in smaller gateaux: Some will be intentionally lighter while others will be heartier.

Check out some of the most popular spots in trendy neighborhoods, or maybe even make your own.

Different from many shops that open at least five days a week, La Base only sells its dessert three days a week: on Fridays, Saturdays and Sundays, or the days it announces on its Instagram account. It offers seasonal treats, and sweet peach offerings for the summer are a must-try, as are the strawberry desserts during spring. It is also known for its variations of caramel tart. 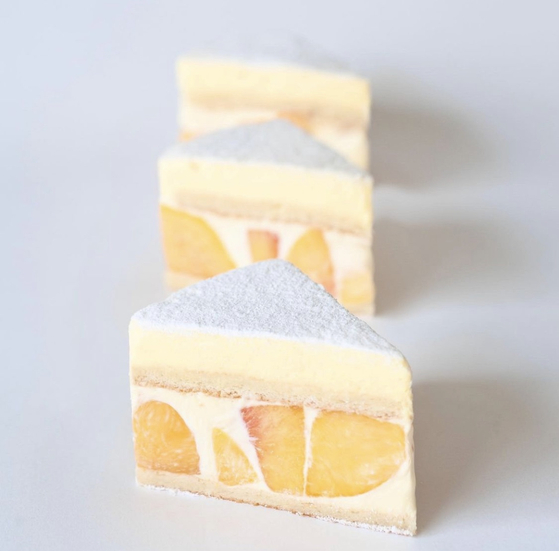 La Base uses peach in its seasonal products [LA BASE INSTAGRAM]


On the days it doesn’t open to sell its products, it offers classes to teach the basics of making French desserts. For its one-day classes, it usually only hosts two students so that each student can have more time working directly with the patissiers to learn cooking techniques and tips. It also offers a series of classes with four sessons with up to three students for those who want to learn what ingredients to use and how to handle them when making desserts in more depth. 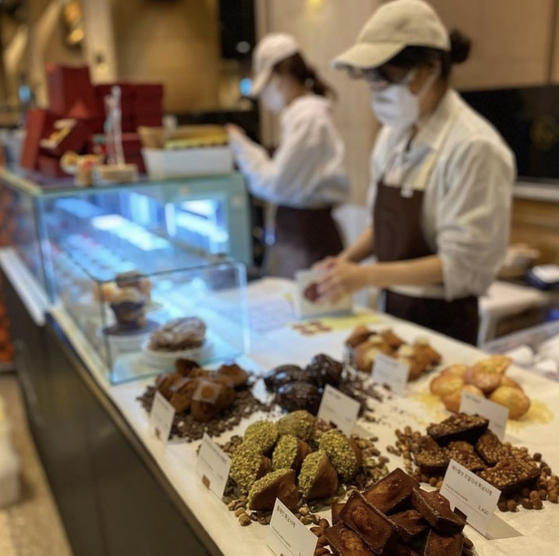 The small pastry shop that started in the trendy Seongsu area has now temporarily moved to a shop at the Hyundai Department Store Samseong-dong branch near Coex in southern Seoul. The shop has selections ranging from sweet to savory, from croissant to madeleines, and operates in the mall as it prepares to move to a bigger location in Seongsu. For now, it primarily offers different flavors of madeleines, such as rose and raspberry, Jeju matcha, pistachio, hazelnut cafe latte, and black sesame. More details on what products are available each day can be found on the store’s Instagram.

This shop is a gem hidden in the middle of the residential area of Daechi-dong, different from most other dessert spots that are located in major shopping and dining areas like western Seoul’s Yeonnam-dong or southern Seoul’s Sinsa-dong. It offers selections of small cakes including their best-selling vanilla tart that sells out quickly, alongside a variety of baked goods like madeleines and smaller macarons, which are slightly chewier and crispier than average. 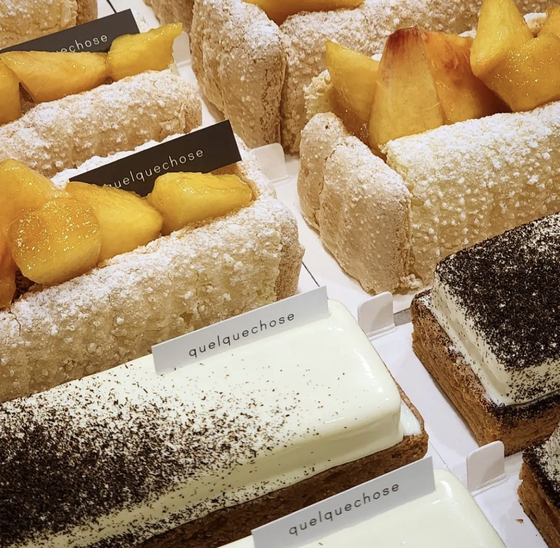 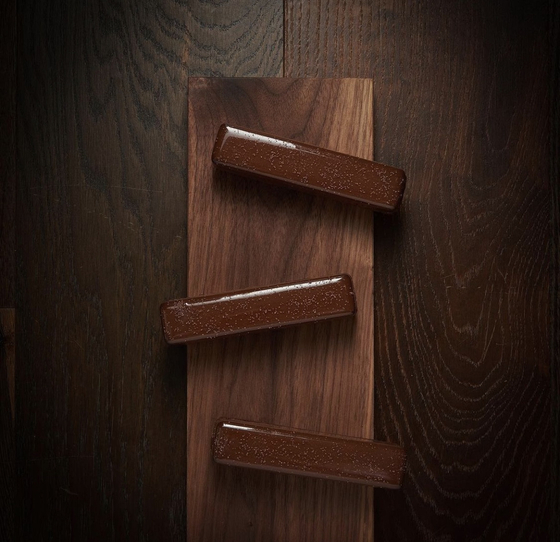 
Paris-based Yann Couvreur first came to Korea in September last year, and continues to open more shops in Korea. Starting with the branch in Yeonnam-dong, Mapo District, it now has more than five locations at major shopping and restaurant districts and in large department stores. One can be found in Garosu-gil and another at Hyundai, Lotte and Galleria department stores in Seoul and the Seoul metropolitan area. It has both sweet and savory offerings, from layers of pastry covering fried onions and sausages to small gateaux made with caramel, chocolate and tonka beans.