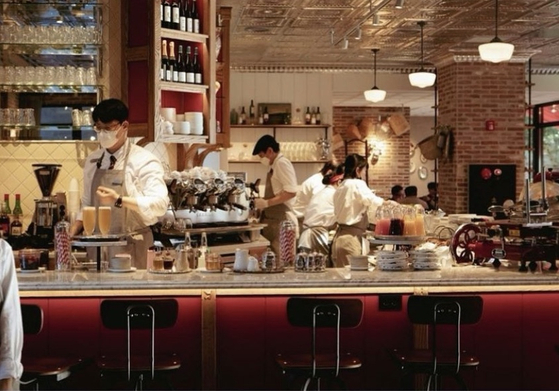 
The weather is getting milder in Korea and the chill in the air signals the coming of the new fall season. As some say, the early bird gets the worm — and maybe the not-as-early birds get some brunch. If you wake up early enough, though, you may even beat the line at some of the most popular breakfast and brunch restaurants in town.

Some restauranteurs have been bringing globally popular brands to Korea to help Seoulites enjoy more exotic tastes just steps away from their home, while others create their own brand to offer a place to relax and eat. Find a restaurant that suits you and start your day a bit earlier this weekend with a bite to eat to welcome the new season. 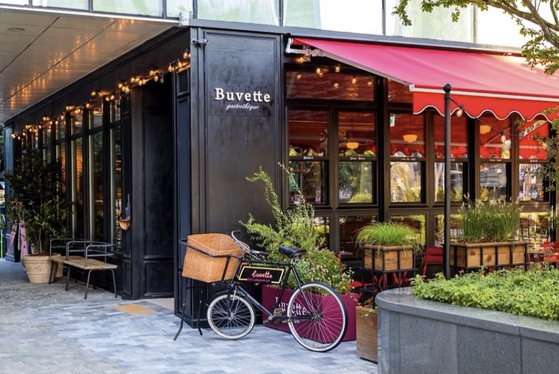 
The globally popular restaurant that first started in New York in 2011 opened its sixth branch in Seoul: after London, Paris, Tokyo and Mexico City. It has dishes inspired by classic European or American-style breakfast and brunch, alongside other contemporary dishes that match well with not only coffee or tea but also wine or cocktails. It has set up small trinkets and pieces of furniture unlike those that most people would expect from Seoul. It is located in the same building as the Andaz Seoul Gangnam hotel. 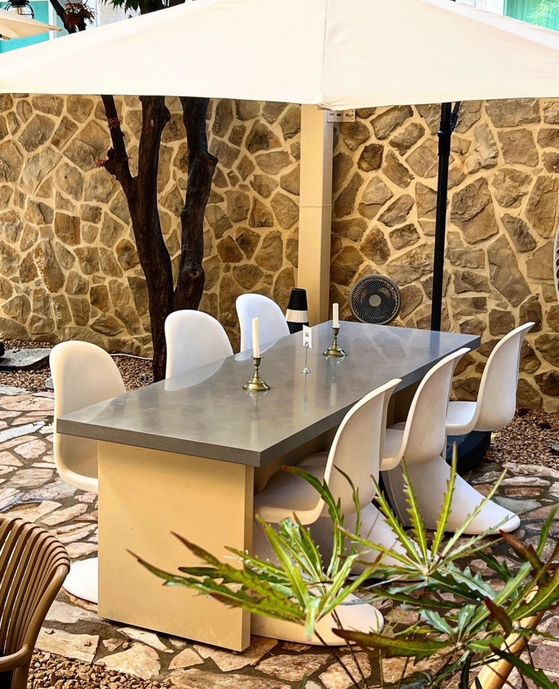 
Steps away from Gangnam Station in the heart of the hustle and bustle of the restaurant-heavy district, La Brick offers a city’s respite in a quiet residential area. It renovated what used to be a residential home years ago, and is now home to a garden area with outdoor seating surrounded by greens and flowers. It has an open kitchen and a showcase filled with sweet options to finish off a savory meal. Alongside the classic brunch items like omelets, salads or eggs, it also offers sahkshouka (tomato stew), schnitzel (European-style pork cutlets), pizzas and pastas. It also sells wine. Pet dogs are allowed in the garden area. 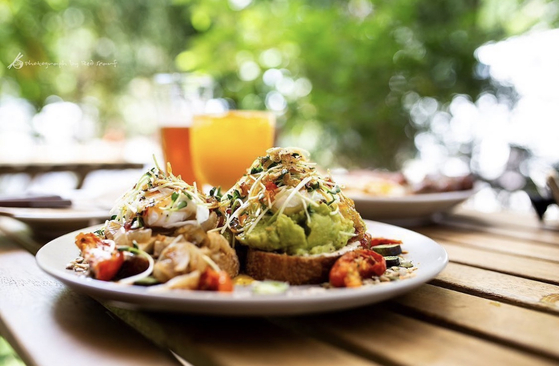 
The small bistro Ginger and Treacle offers British dishes, such as black pudding. The classic breakfast plate has a little bit of everything to satiate the stomach of anyone who misses, or just wants to experience, a plate of hearty British breakfast food. The menu is available in English, and vegetarian and pescatarian options are available. Both the inside and the outside terrace area of the restaurant is filled with plants to provide a forest-like ambience. 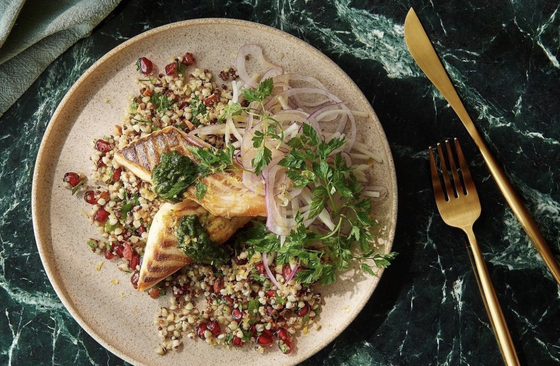 
The all-day dining restaurant bills offers Australian-style dishes. The brand that first started in Australia in 1993 now has two branches in Seoul: one at Lotte World Mall in Songpa District and one by Yeoksam Station in Gangnam District, both in southern Seoul. The one in Songpa is usually a bit busier than the other as it sits inside a mall, and visitors often have to put their name on the waitlist to be seated around lunch time on weekends. While its breakfast menu is popular, it also has some vegetable-hearty salads and drinks.

Dress like the trendiest Korean with these handy fashion apps