Four Russian women among those killed in Itaewon crowd crush

Four Russian women among those killed in Itaewon crowd crush 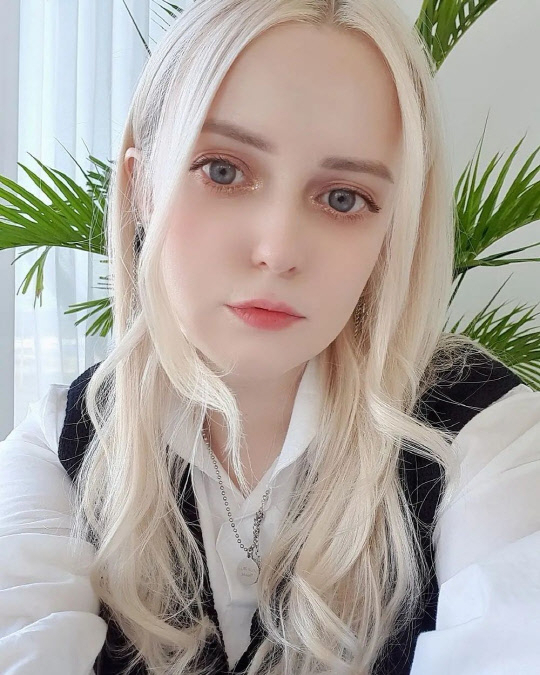 Kristina Garder, 26, was one of the four Russian victims who died in the Halloween crowd crush in Itaewon, central Seoul, that took the lives of more than 150 people last Saturday. [MOSKOVSKIJ KOMSOMOLETS]


Four Russian women were among the 26 foreigners killed in the Halloween crowd crush in central Seoul’s Itaewon on Saturday.

Kristina Garder, 26, of Novokuznetsk, was one of the four victims, according to Moskovskij Komsomolets, a Moscow-based newspaper, on Tuesday.

She visited Korea for two weeks after becoming interested in Korean culture in 2013. After her short visit, her affection for the country grew and she decided to come to Korea to study.

Garder moved to Korea about two years ago.

“Kristina said she really liked Korea after coming back from her travel,” one of Garder’s family members said.

“She wanted to master the Korean language and enter college there after moving to Korea.”

She was a student at Kyungbok University in Gyeonggi, according to her Instagram profile.

Garder, who lived in a dorm, visited Itaewon last Saturday with her friend to celebrate Halloween. Her friend was reported to be receiving treatment after getting injured in the tragedy.

Garder’s family is planning to hold a funeral in her home country after bringing her cremated remains to Russia. 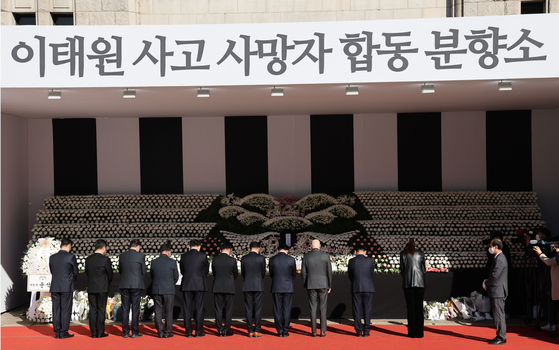 People pay tribute to the victims of a crowd crush in the Itaewon area at a joint memorial altar at Seoul Plaza, central Seoul, on Wednesday. [YONHAP]


Yuliana Pak, 25, of Primorsky Krai in Vladivostok, was another victim. Pak was a goryeoin, which refers to ethnic Koreans in Central Asia or Russia.

Pak worked as a counselor and teacher at a school for Russian goryeoin children. She planned to return to Russia one day to live with her mother who lived alone.

Still, multiple videos posted on her social media attest to how much she loved her life in Korea. Pak posted videos of herself and her friends hanging out, with captions including, “In love with this city Seoul.”

Oksana Kim, another victim, was also from Primorsky Krai.

“My friend and I were able to escape safely, but Oksana couldn’t,” one of Kim’s friends who went to Itaewon with her on the day recalled.

“When the incident occurred, Oksana was right in the center of the crush, and I heard that she fell down afterward.”

Kim’s friends initially started a donation project to bring her body back to Russia.

Daria Tverdokhleb, 21, a student at St. Petersburg State University, also died in the crush. She came to Korea to study at Sungkyunkwan University this fall.

She was a fourth-year student in the liberal arts and science program and “an intelligent and talented student who achieved high academic results,” according to St. Petersburg State University’s statement on its website.

A total of 156 people died in the Itaewon crowd surge, including 26 foreigners: five from Iran, four from China, four from Russia, two from the United States, two from Japan and one each from France, Australia, Austria, Norway, Vietnam, Thailand, Kazakhstan, Uzbekistan and Sri Lanka.