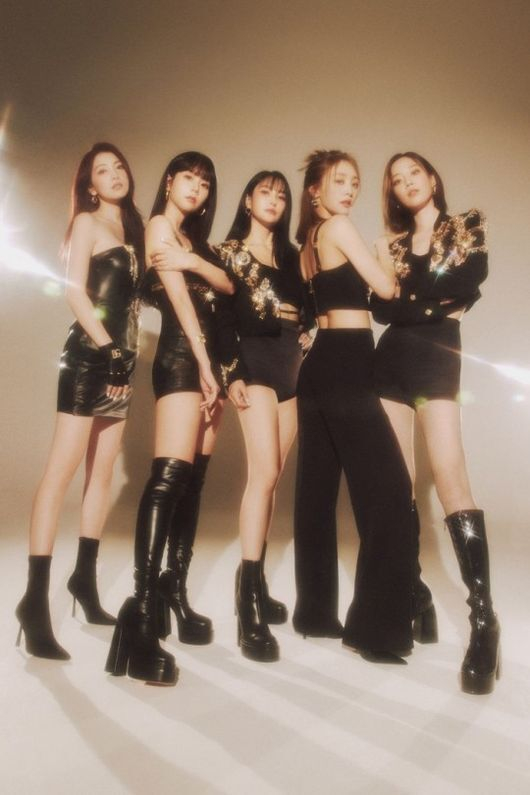 Its appearance on the show comes ahead of Kara’s return to the K-pop scene on Nov. 25, with its 15th anniversary album, “Move Again.”

This is the first new album from the group since its seventh EP “In Love,” released in May 2015.

It is also slated to perform as an entire group at the upcoming Mnet Asian Music Awards (MAMA) on Nov. 29

The girl group currently consists of members Gyuri, Seungyeon and Youngji. Members Nicole and Jiyoung, who left the group in 2014, have rejoined for the new release.

In December, Kara will release a Japanese version of the album and hold fan meets in Osaka, Fukuoka and Tokyo.