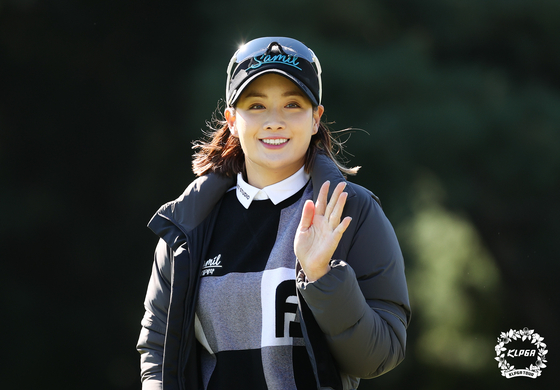 
Professional golfer Park Gyeol dismissed all the ongoing rumors that she is having an affair with singer Rain, a married man, on Thursday.

“It’s ludicrous,” Park wrote on her Instagram. “I’ve only met him once at a sponsored event a few years ago. I don’t even know his [phone] number.”

She added that although she was “grateful” for the online comments saying that she looks like actor Kim Tae-hee, Rain’s wife, she said she “can’t believe this nonsense is happening.”

Recently, posts on online communities have been claiming that a high-profile married male celebrity is having an affair with a professional female golfer, which have zeroed in on Rain and Park. Rain’s agency shot down the rumors, saying it will take legal action against all rumormongers.