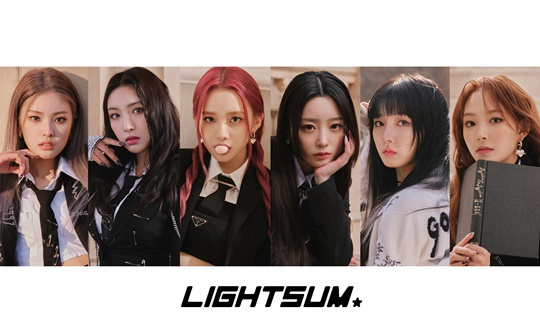 Girl group Lightsum will carry on its activities as a six-member group instead of eight, according to Cube Entertainment on Tuesday. [CUBE ENTERTAINMENT]


Two members of rookie girl group Lightsum — Huiyeon and Jian — have left the group, according to Cube Entertainment on Tuesday.

“After much deliberation, it has been decided that Lightsum will continue its activities as a six-member group,” said the agency in a statement. “We are sincerely sorry to announce this sudden news to the fans of the group who have always loved and supported Lightsum.”

The agency added that it will continue to fully support Lightsum so that it can keep making good music and the members can maintain active careers as K-pop stars. It also asked for support for the two members who left the group.

Cube did not provide reasons for the two members’ exits.

Lightsum debuted as an eight-member girl group in June last year with the singe “Vanilla.”