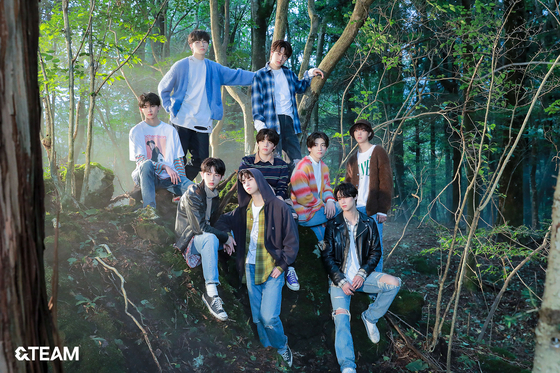 The event will be livestreamed through HYBE’s official YouTube channel, which starts at 8:25 p.m. It will offer English subtitles in real time.

&Team will perform the lead track “Under the skin,” as well as other tracks from its first EP “First Howling: ME.”

The music video for “Under the skin” was released on YouTube on Nov. 22.