Intellectual property office to crack down on counterfeit BTS merchandise

Intellectual property office to crack down on counterfeit BTS merchandise 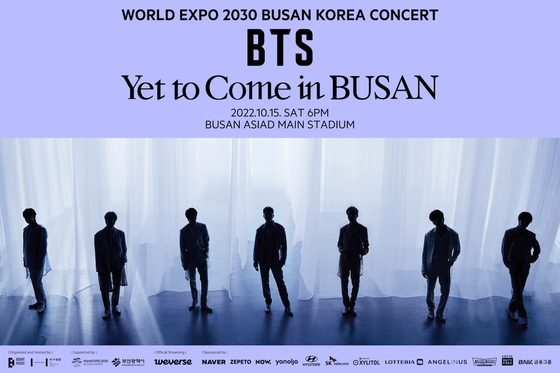 
The Korean Intellectual Property Office (KIPO) announced Monday it will crack down on counterfeit BTS merchandise near the Busan Asiad Main Stadium, where the boy band will hold its free concert “BTS 〈Yet To Come〉 in Busan” on Saturday to promote the city’s bid to host World Expo 2030.

KIPO and the Korea Intellectual Property Protection Agency will also open booths near the concert venue to promote awareness on respecting intellectual property.

Information gathered during this month’s inspection will be used to further crack down on largescale or frequent sellers of counterfeit goods.

“We will cooperate with KIPO and have on-the-spot crackdowns so that consumers do not end up purchasing counterfeit goods,” said BTS’s agency HYBE.