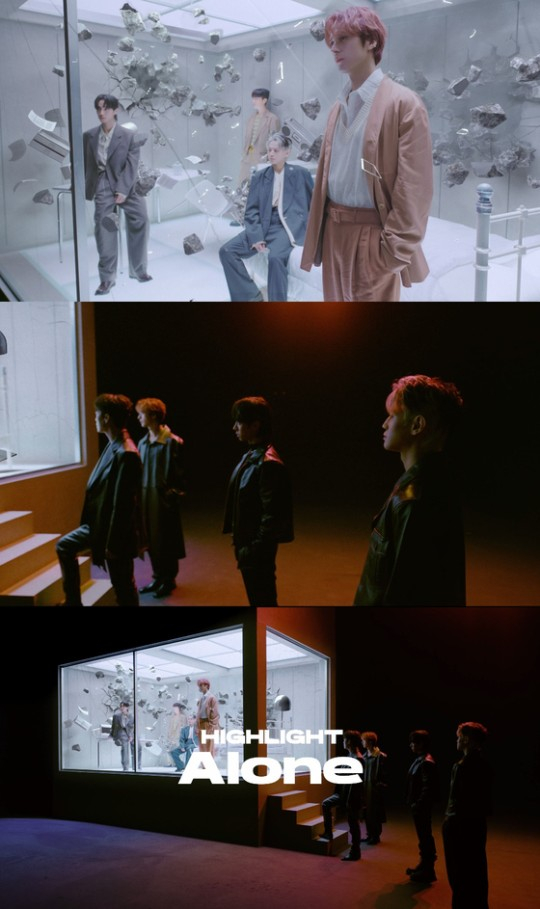 
Boy band Highlight will release its new mini-album “After Sunset” next month.

The group shared its promotion plan and the first trailer clip of the upcoming album through its social media accounts on Monday, unveiling the name of the title track, “Alone.”

“After Sunset” is the boy band’s first new album in eight months, after releasing “Daydream” in March.

All tracks of the upcoming album will be made available on music streaming services from Nov. 7 at 6 p.m.