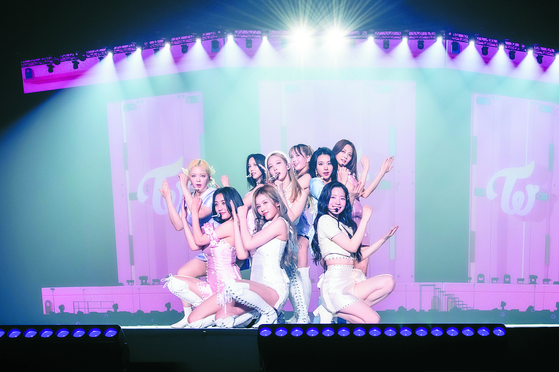 The cancellation comes after the Korean government announced a national mourning period to last a week until Saturday, following the crowd crush in central Seoul’s Itaewon on Saturday night that claimed 154 lives.

“’Twice Fanmeeting Once Halloween 3’ has been canceled,’” JYP Entertainment said in a statement. “Artists and employees at JYP are filled with grief regarding the tragic accident that happened on Oct. 29. Therefore we have decided to cancel the fan meet-and-greet scheduled for Nov. 5. We considered [proceeding with the event as planned after] changing the [Halloween] theme of the event, but we do not have enough time logistically. We ask for fans’ understanding as we have decided to cancel, considering many factors.”

“We once again express our deepest condolences to the survivors and victims’ families,” the agency added. “We sincerely wish the injured a speedy recovery.”

Procedures for refunds will be announced soon.

The now-canceled event was supposed to be Twice’s first in-person fan meet-and-greet in three years, as well as an official celebration of the girl group’s seventh anniversary since debuting.

Upon announcing a national mourning period, the Korean government has asked public and private entities to refrain from hosting festivals and events. Most television entertainment shows and K-pop events this week, as well as music releases, have been canceled or postponed.