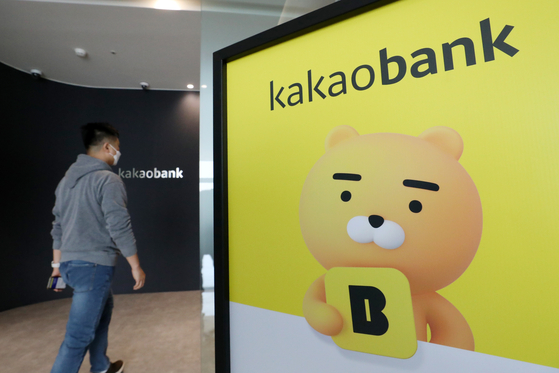 A passenger walks at the office of Kakao Bank. [NEWS1]


Kakao’s major services including instant messenger Kakao Talk, ride-hailing app Kakao T and Kakao Bank suffered a service malfunction on Saturday due to a fire at a data center, the company officials said.

In a post on Twitter, Kakao said that its repair work may continue well past midnight, indicating that the services won’t return to normal within today.

The blaze broke out at around 3:33 p.m. at the building of SK C&C located in Pangyo, just south of Seoul, they said. The building also houses the data centers for Naver and Kakao. 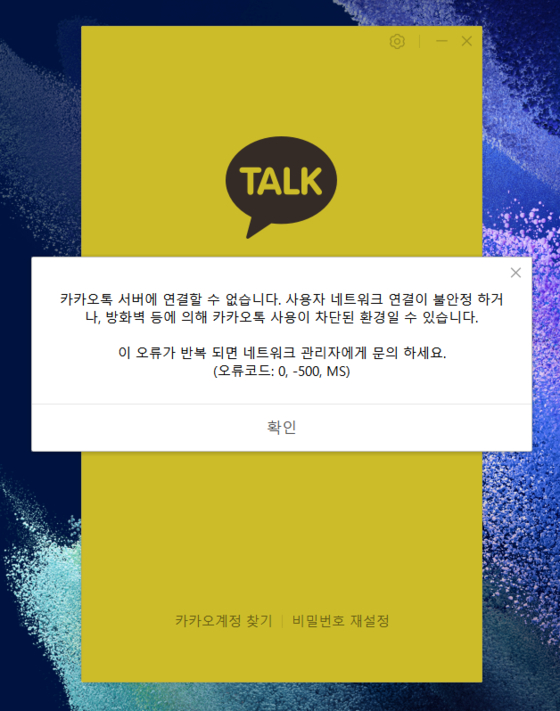 Naver also said a partial disruption was reported at its shopping services, including Shopping Live.