Kakao to raise prices of emojis for iOS users from Oct. 6

Kakao to raise prices of emojis for iOS users from Oct. 6 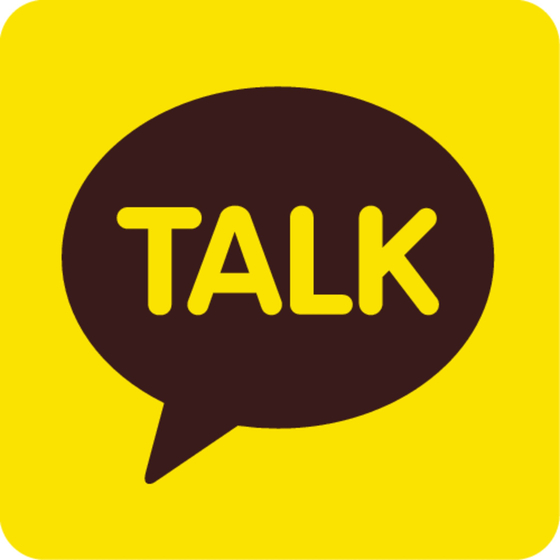 Kakao will raise the price of its emojis starting Oct. 6 for iOS users, following Apple’s announcement last month that it would increase the price of in-app products in some countries.

Apple said on Sept. 19 that it will bring up the price tiers of apps and in-app purchases in some parts of the world including Korea, Japan and nations that use euros. The company did not give a reason, but a Bloomberg report cited that “the strong dollar may be a key driver.”

Local game companies, which will also be affected by the new policy, said they are maintaining the price of most of their items.