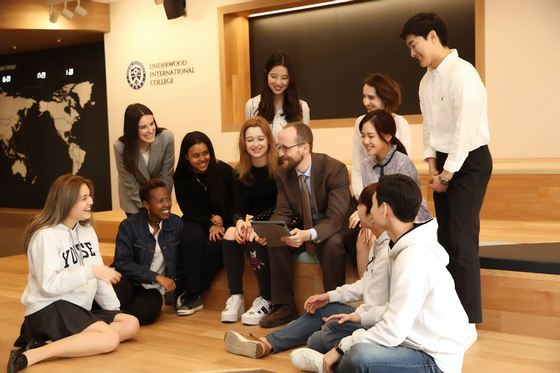 
Studying inevitably comes with a lot of pressure to succeed but if you move halfway across the world to earn your degree, the stakes are even higher.

For that reason, budding international students on their way to Korea have certain expectations that they hope their future universities will live up to. But sometimes big expectations lead to big disappointments, especially when it comes to language, one of the most important skills when moving to a new country.

Years ago, I was put in the same situation when I moved back to Korea to study after having lived abroad for nearly half my life. I wanted to move back to my home country, but the only thing that was stopping me was my Korean competency. 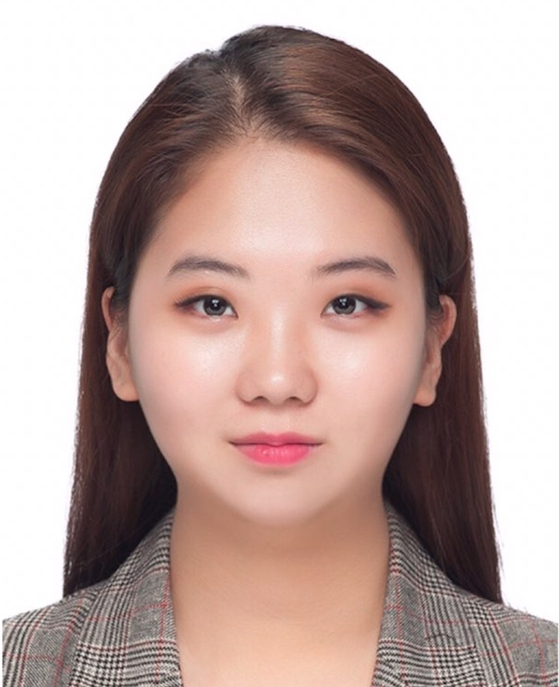 
Although I spoke Korean with my family, I was more comfortable with English as that was the language I used in school and with my friends.

My mother tongue would often come off as awkward and difficult for me, so when I decided to move to Korea for good, I made sure that the university program that I would immerse myself in would accommodate my circumstances.

In many ways, the international program that certain Korean universities offer seemed like a suitable choice. The professors would conduct classes in English, all the course materials and requirements would be in English and international students made up a big portion of the student body.

Little did I know that my expectations were a long way from reality.

Korean universities have been striving to live up to the global standard and have been paying extra attention to the quality of their international programs in order to attract students from different walks of life. But the big elephant in the room is that despite such efforts, the common problem that international students face lies in the unbreakable language barrier. 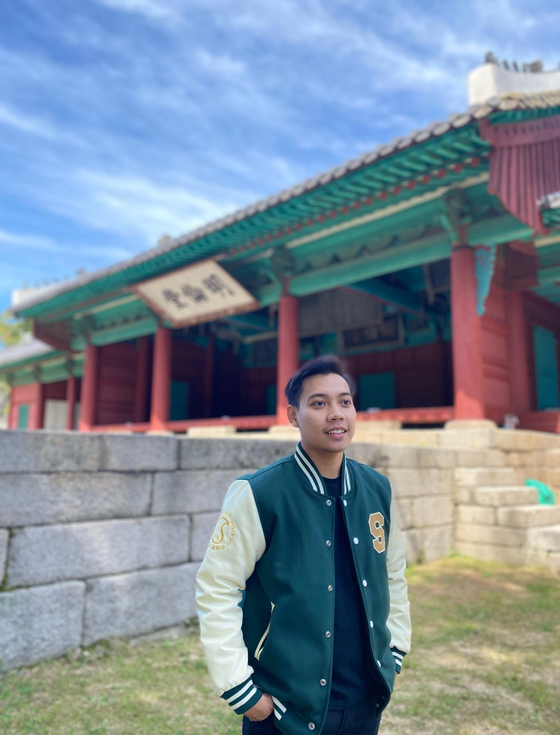 “The biggest disadvantage is the language barrier,” said Jawahirul Mahbubi, an Indonesian MBA student studying at Sungkyunkwan University. “I believe that I can gain more out of the experience if I had better Korean language skills. I think that most international students will agree with me on this matter.”


Ngoc Quang Nguyen, a Ph.D. student majoring in Chemistry at Hanyang University, agreed that language comes with the harsh reality of being an international student in Korea.

“We sometimes have to register for classes that are 100 percent in Korean,” he said. “Even if you have a high level of Korean proficiency, academic writing, deep analysis in special topics and formal presentations in classes require more effort and energy.”
Nguyen’s experience reflects the reality at a lot of Korean universities, as he completed his undergraduate, master’s and doctorate here in Korea.

The problems that come with the language barrier are a contradiction to how universities promote their programs.

Explicitly speaking, the Yonsei University UIC website states that “all instruction is conducted in English,” while the Dean of the Korea University DIS wishes to “train experts who can meet the intellectual demands of the global era.” Prospective students reading these statements would be forgiven for assuming they’ll be able to get by without knowing Korean.

This difficulty in communication has a ripple effect when students try to socialize and Korean students unconsciously discuss and get together amongst themselves.

“If you don’t know Korean, it is difficult to mingle with Korean students,” said Foteini Giannopoulou, a Greek student studying at the Yonsei University Graduate School of International Studies. “So international students tend to socialize more with other foreigners. On that note, access to opportunities is also limited if you’re an international student.”


Such opportunities also tend to extend to the limitations in finding extracurricular clubs. 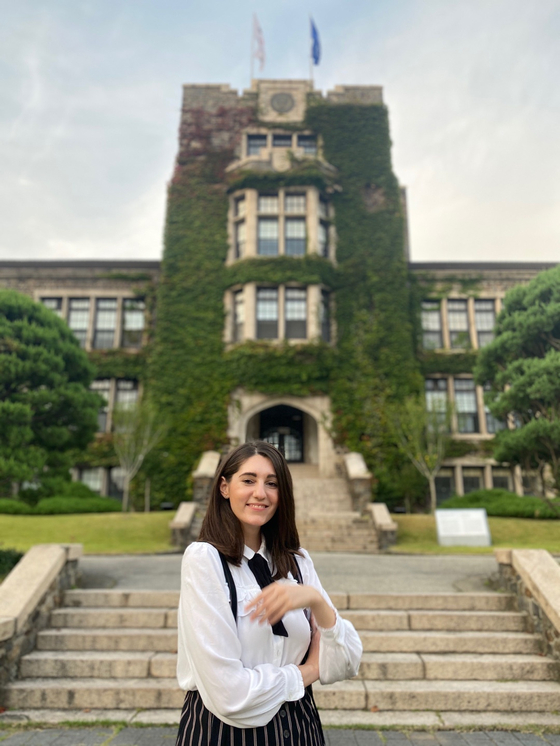 “As an international student, it is quite difficult to participate in certain activities or clubs,” said Giannopoulou. “Most Yonsei clubs, for example, are in Korean, which makes it difficult for foreign students to join. What is disheartening is that most of the time international students are not even aware that events are taking place, because there is not enough visibility for events organized by Korean students.”

Just by looking at the statistics, the influence that international students have is immense and the overall impact that has on the reputation of Korea’s education is all the more monumental.

To a great degree, the problems that international students face resonate with me.

However, instead of fencing myself in from such barriers, I have come to terms with that this is the reality and that language barriers come at the expense of being an international student in Korea.

For this reason, Mahbubi urges students to have the motivation and passion to look past their language difficulties.

“The truth is, it will always be there. But that shouldn’t stop you,” he said. “In fact, getting yourself involved in school affairs is a constructive way of improving your Korean skills and network.”

Nyugen suggests not solely limiting yourself to your university, and instead trying to find more information for extracurricular activities to partake in through Korean websites like Wevity, the school bulletin boards and other websites of cultural organizations, events, and exhibitions.

In the meantime, it might be worth accepting that the international student experience at a university in Korea might not be as international as you had hoped.

“To those who are considering studying in Korea, it is better to learn the language and culture in advance,” said a student majoring in pharmacy at a university in Seoul. “Studying in Korea is great and there are good resources, but it is not easy.”

[FOOD COURT] The best places to eat near Korea University