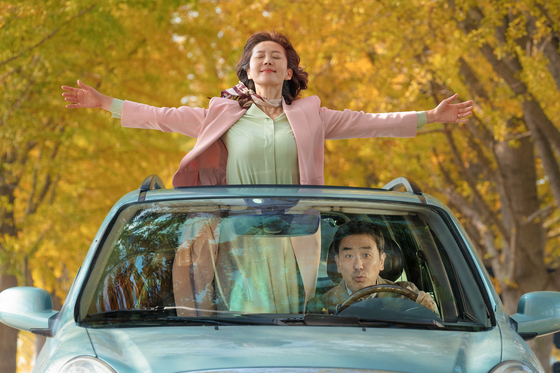 Yum Jung-ah, left, and Ryu Seung-ryong during a scene in the upcoming musical movie ″Life is Beautiful″ [LOTTE ENTERTAINMENT]


Korea’s first ever jukebox musical film “Life is Beautiful” sheds light on national pop and ballad hits from the 1970s to the early 2000s with an emotional yet comic coming-of-age story centering around a family.

Actor Yum Jung-ah portrays a housewife who is diagnosed with a terminal illness and given just a few months to live. After living her whole married life feeling under-appreciated, she decides that she deserves more and sets out to find her first love whom she had a fling with in college. She convinces her husband, portrayed by actor Ryu Seung-ryong, to drive her across Korea to find this man, portrayed by actor Ong Seong-woo.

“The film can be a typical tearjerker at times, but the fact that it is a musical movie gives the scenes a much more refreshing feeling,” said director Choi Kook-hee during an interview with the local press at a cafe in Jongno District, central Seoul, on Wednesday.

“I truly felt the power behind music while making this film. Whenever music came on, the emotions amplified.”

It is Choi’s first time directing a musical movie. 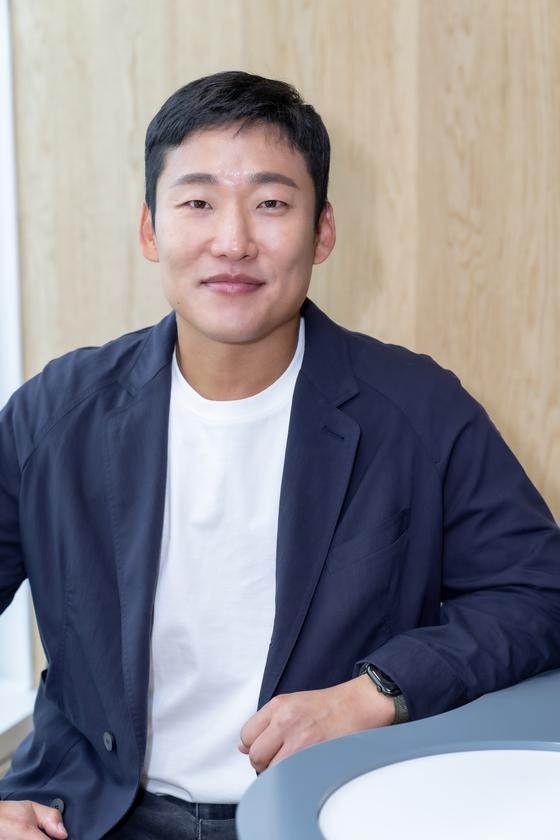 
The actors sang all the songs themselves and their recordings are set to be released separately on music platforms.

Ryu told the press that his favorite songs were “Don’t Say Goodbye” (1988, translated) by Lee Seung-chul and “Unpredictable Life” by Lee Moon-sae.

“The lyrics of old songs are so genuine and beautiful, and in our movie, they fit the situations that my character was placed in so perfectly,” Ryu said, explaining that he was able to approach the musical scenes without too much difficulty because the songs speak for themselves. 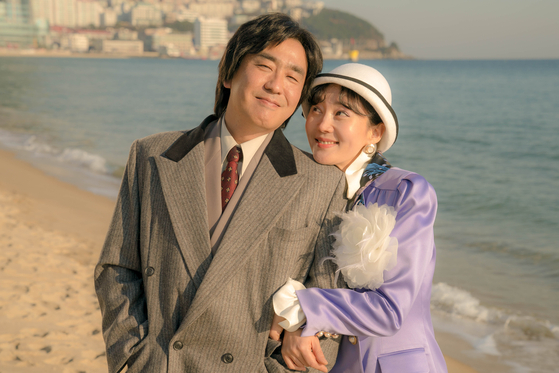 Ryu Seung-ryong, left, and Yum Jung-ah during a scene of the upcoming musical movie ″Life is Beautiful″ [LOTTE ENTERTAINMENT]


Neither Ryu nor Yum have had any professional vocal training or been involved in a musical before. The two said that they spent a total of 13 months to prepare. They were assigned vocal coaches who worked with them for two hours twice every week, until the final recording session.

“The actual recording process was very tedious, so much so that I couldn’t believe singers actually do this routinely,” said Ryu.

“It was like a competition between Mr. Ryu and me to see who practices more and sings better,” added Yum. 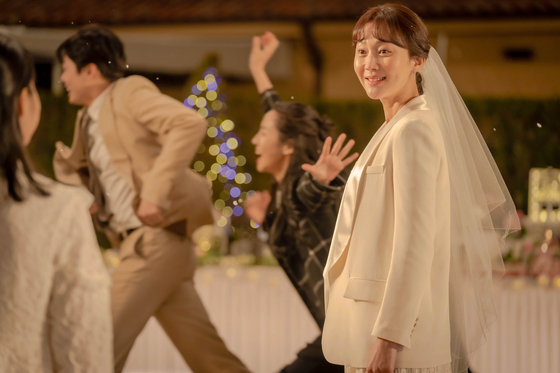 “I love the fantastical aspects as well as the romance and comedy that are used in musical films,” she said. “But it was hard work. After having done it [in ‘Life is Beautiful’] I feel like my desires to star in more musical films have been put on hold for now.” 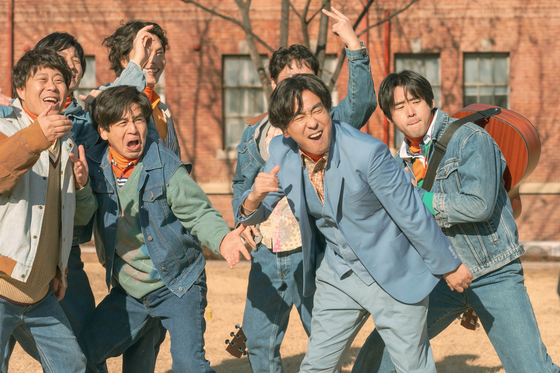 
Ryu also showed his appreciation for the genre.

“The musical genre has existed for a long time and has comforted people in times of crisis,” said Ryu. “Nowadays, the musical market in Korea has grown in both size and quality. But translating such works onto the screen has proved difficult locally. I think [musical movies] in Korea are still in the developing phase.”

Hollywood’s musical films are very popular among locals. The first big hit was “Mamma Mia!” which garnered some 4.5 million in ticket sales. “Frozen 2” (2019) and “Aladdin” (2019) each recorded 13.7 million and 12.5 million in ticket sales, landing them among the top 11 bestselling movies of all time in Korea, according to the Korea Box-office Information System.

The first Korean musical film was “I Love Mama” released in 1975. Subsequent musical films in Korea include musical comedy “The Fox Family” (2006) and horror musical movie “Midnight Ballad for Ghost Theater” (2006), but they failed to see box office success.

“Life is Beautiful” attempts to break down the barrier of musical films in Korea by featuring songs that are familiar to locals of all ages.

The fact that the film was comprised of Korean pop songs and ballads that Ryu already knew was reassuring to the actor when he was deciding whether or not to take the role.

“If it was a classical musical film, I would have deliberated much harder when deciding to take on the role,” said Ryu. “But because it was a jukebox musical, I thought that maybe I could do it.” 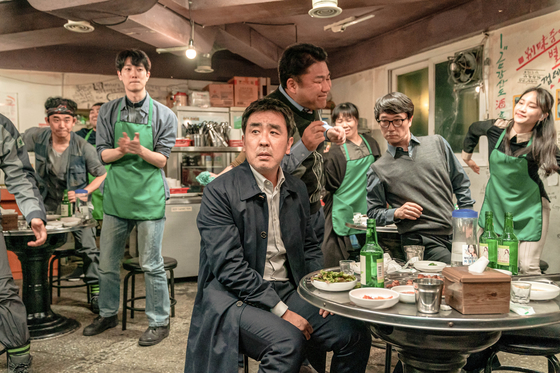 
Apart from the songs, what makes the film so quintessentially Korean are the depictions of family dynamics.

The stay-at-home wife that Yum portrays has barely done anything for herself. She has sacrificed her entire married life to her husband and kids who seem to take her for granted.

The husband that Ryu plays is unaffectionate, though later, it becomes known that he still very much loves her and was just incapable of expressing those feelings.

“The film will be relatable to anyone who has family, but I think I especially want fathers to watch it,” said Yum with a slight smile.

“I think maybe the fathers who watch the film may feel comfort, thinking that they are better to their wives than my character,” said Ryu laughing. “But then, I think that they will also think, ‘what if I have a side that is like that character?’”

As a husband and father himself, Ryu said that the film helped him mature his thoughts on life and death.

“It reminded me of how grateful I should be of my wife and family every day and to focus on the present.”

“Life is Beautiful” will open in theaters Sept. 28.