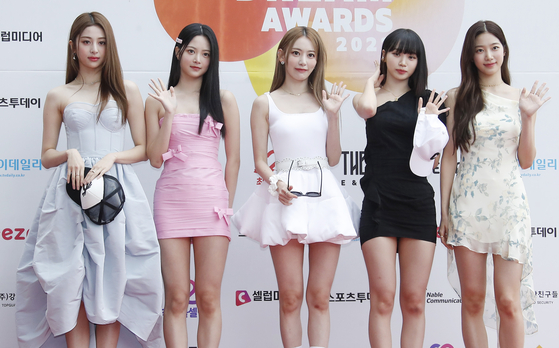 
Girl group Le Sserafim will is set to release its second EP “Antifragile” on Oct. 17, according to its agency Source Music on Monday.

“’Antifragile’ will tell the story of Le Sserafim and how it only becomes stronger when faced with adversity,” said Source Music.

The girl group debuted in May with the EP “Fearless” and a lead track of the same name, which went on to be a global hit. The song has been ranking high on domestic music charts over the past four months and entered the Billboard Global (Excl. U.S.) chart for 19 consecutive weeks.

The EP also sold over 300,000 copies; the highest CD sales at the time for a debuting K-pop girl group. 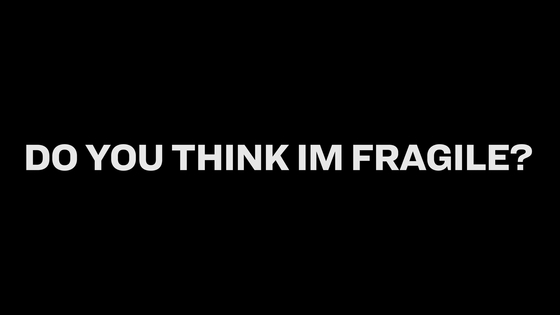