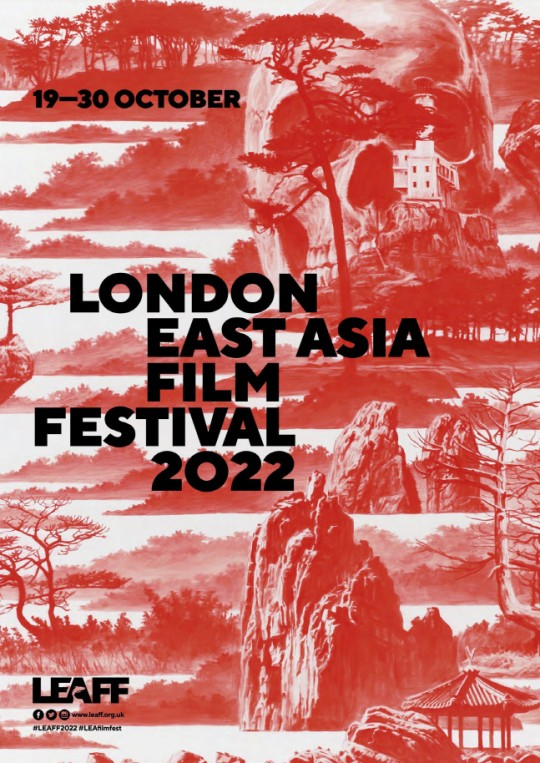 
An exhibit centered on actor Lee Jung-jae will open at the London East Asia Film Festival, according to the event’s organizers on Tuesday.

The exhibit will introduce some of the “Squid Game” (2021) actor’s most well-known projects from his 28-year-career and offer a collection of writings on Lee from critics, in English.

Festival tickets to the opening of “Hunt,” directed by Lee and also starring him as one of the main roles, nearly sold out immediately after being made available, according to the organizers.

The London East Asia Film Festival is set to open on Oct. 19. This year marks the festival’s eighth year, and will showcase 11 Korean films alongside 50 others from China, Japan, Taiwan and Hong Kong.

Lee shot to international stardom with his appearance in Netflix’s “Squid Game,” winning the best actor award at this year’s Emmy Awards. He also took home awards at the Screen Actors Guild (SAG) Awards and the Critics Choice Awards for the same role. Lee made his TV debut with the campus drama “Dinosaur Teacher” in 1993, and he soon became known as a heartthrob in Korea and built his career as a veteran actor, starring in hits such as “The Young Man” (1994), “City of the Rising Sun” (1999), “New World” (2013) and “Assassination” (2015). He recently signed on to an upcoming “Star Wars” spin-off series as one of the lead roles.