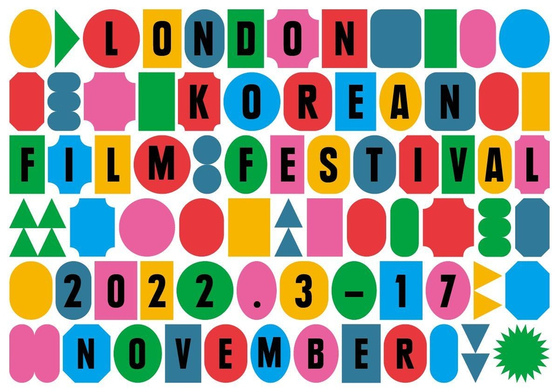 A poster for the London Korean Film Festival [YONHAP]


The Korean Cultural Centre UK (Kccuk) announced on Thursday that it will host the London Korean Film Festival from Nov. 3 to 27, showcasing a total of 44 Korean films and a special retrospective exhibit on actor Kang Soo-youn, who is widely considered to be Korea’s first “world star.”

The festival will be held in nine theaters in London and others in Manchester and Glasgow. The 44 films will range from a variety of genres including horror, documentary, indie and short films.

The opening film for the festival will be “Alienoid,” directed by Choi Dong-hoon, and the closing film will be “Hansan: Rising Dragon,” helmed by director Kim Han-min.

Directors including Choi and Kim will visit London and participate in talks with the audience and a masterclass with film schools in the city, while other film industry names such as the translator of Oscar-winning “Parasite” (2019) and film critic Darcy Paquet will also take part in the events.

“We will commemorate Kang Soo-youn’s career at the London Korean Film Festival this year, and heighten interest in Korean history by showing ‘Hansan: Rising Dragon,’ which tells the story of Korean hero Yi Sun-sin,” said Lee Jung-woo, director of the Kccuk.