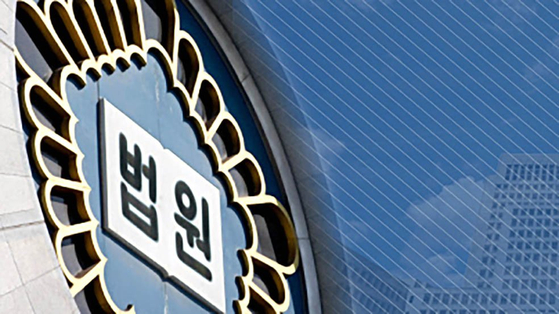 
A man found guilty of having sex with a minor, a middle school student, received a two-year suspenced prison sentence and three years of probation on Tuesday.

The Uijeongbu District Court sentenced the man on the charge of raping a minor, according to legal circles on Tuesday. He was ordered an additional 40 hours of sexual violence treatment lectures and given employment restrictions for five years, barring him from working in organizations related to children, adolescents and the disabled.

The man was found guilty of having sex with a middle school student that he was dating at the time, four times in November last year at a motel in South Gyeongsang during a span of three days.

“Even if the victim consented to dating or sexual intercourse with the perpetrator, the crime was committed against a young victim whose judgment, sexual conception and ability for self-defense were not sufficiently developed compared to adults,” said the court. “We are concerned that the crime in this case will adversely affect the victim’s wellbeing in the future.”

However, the court cited a lack of violent acts against the victim to coerce her and the fact that the victim said she did not want to punish the man as factors that decided the sentence.

Culture Ministry piles on teen for a political cartoon