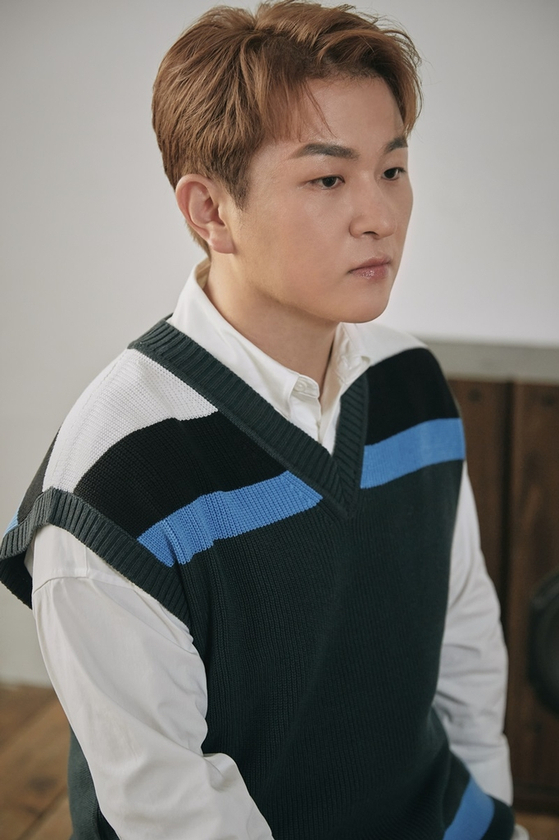 Videos of the incident taken by audience members have been posted to YouTube.

Huh was singing his 2011 song “Please Don’t Forget Me” when the man went onstage, snatched the microphone away from Huh and raised his hand, seemingly threatening to hit the singer.

Crew members immediately jumped on stage and escorted the man off stage while he screamed that he “could not sleep.”

Huh’s agency Big Planet Made told local press that Huh is “fine except for being a bit shocked” and that “after the incident, Huh proceeded to perform the rest of the show.” 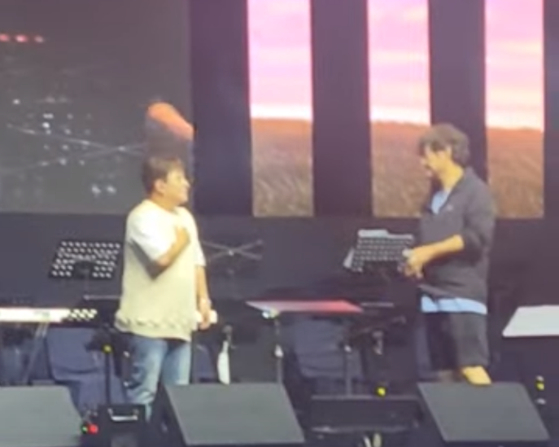 Huh Gak, left, and the intruder that snatched Huh’s microphone away from him [SCREEN CAPTURE]


Online users criticized security and crew members for not taking precautions against intruders or the safety of the performer via comments on YouTube.