‘Moon You’ goes to big screen still looking like a webtoon

‘Moon You’ goes to big screen still looking like a webtoon 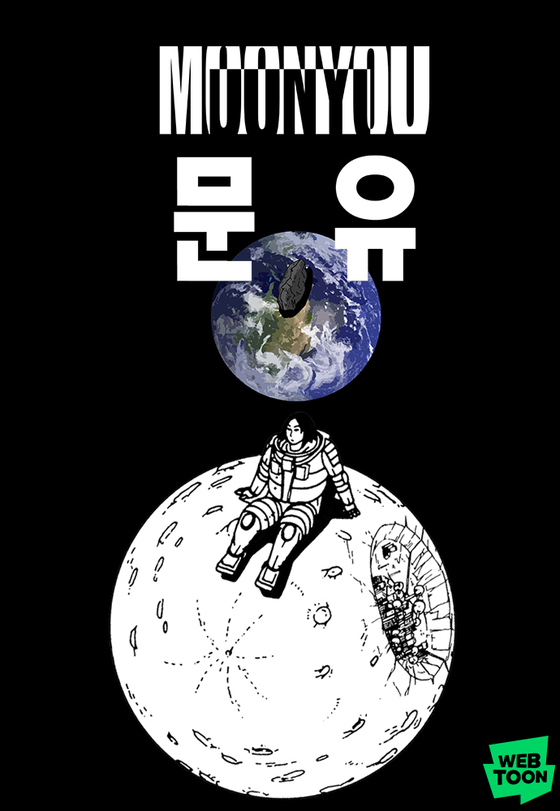 A poster image of ″Moon You 4DX″ [NAVER WEBTOON]


“Moon You,” a sci-fi webtoon series, is going to the big screen in a special animated format that will stay as true to the original as possible, Naver Webtoon said Wednesday.

“Moon You 4DX,” the animated adaptation, is different from the typical animation adaptation, the company said in a statement. The version is faithful to the webtoon format, so the speech bubbles, cartoon boxes and scene transitions replicate those of the webtoon as if viewers are reading the work on their phones.

It has been produced by CJ 4DPLEX, a tech subsidiary of CJ CGV, and will be shown at CJ CGV theaters. 4DX effects, such as shaking chairs and wind blowing to match the action in the scenes, will be operating.

“Moon You” is a sci-fi series written and illustrated by Cho Seok, known for “The Sound of Your Heart,” a slice-of-life series.

“Moon You” is about Moon You, an engineer stranded on the Moon after an asteroid hits the Earth and hampers communications, leading Moon to think that he’s the only human left in the universe.

“We hope to provide a new type of experience to the fans of the original through the new ‘4DX webtoon’ genre,” Naver Webtoon said in a press release.