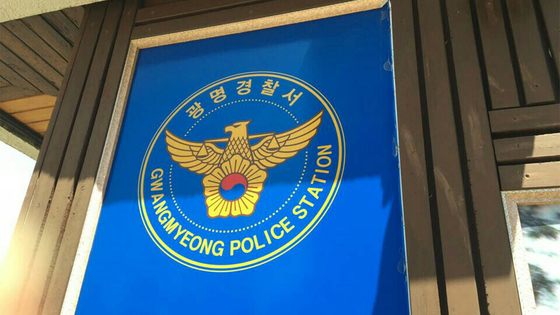 
A mother and her two teenage sons have been found dead with stab wounds at their home in Gwangmyeong, Gyeonggi, police said Wednesday.

Her husband, in his 30s, alerted police around 11:30 p.m. Tuesday that the three were found dead, officials said.

The bodies of the mother, also in her 30s, and the two boys were on the living room floor of their apartment when the police arrived, officials said.

“We plan to investigate the case while leaving various possibilities open based on CCTV footage nearby and the father’s testimony,” said a police officer investigating the case who asked not to be named.