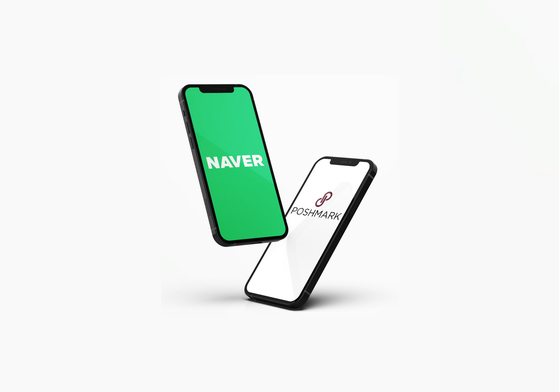 Logos of Naver and PoshMark [NAVER]


Naver will acquire a 100 percent stake in PoshMark, the largest online fashion commerce service in the North American market, at $1.6 billion, the company announced Tuesday.

This is the biggest investment for Naver to make in a single company.

PoshMark is a social marketplace with over 80 million users and an annual gross merchandise volume of $1.8 billion as of 2021. Its revenue came in at $90 million in the second quarter this year.

Users get to form their own community and network of followers, similar to other social media services.

Naver will expand its global fashion portfolio through the acquisition. The company will also connect PoshMark with its global content services, namely Webtoon and Wattpad, to connect fashion and entertainment, Naver said.

“The combination will create the strongest platform for powering communities and re-fashioning commerce,” said Choi Soo-yeon, CEO of Naver, in a press release.

“Bringing Naver and Poshmark together will immediately put us at the forefront of creating a new, socially responsible and sustainable shopping experience designed around sellers of all sizes and interests — from individual sellers and influencers to professional sellers, brands and specialty boutiques — and a large, loyal and highly engaged social community.”