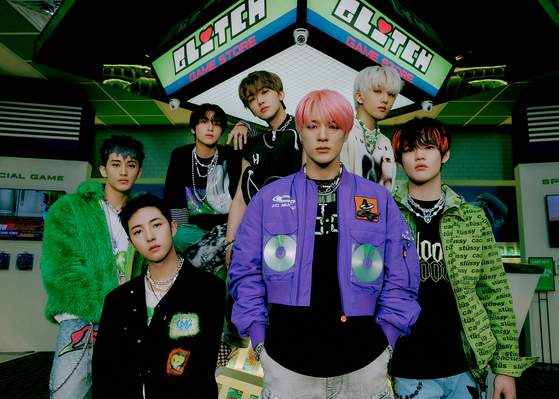 Including the title track, “Candy” will have six songs. 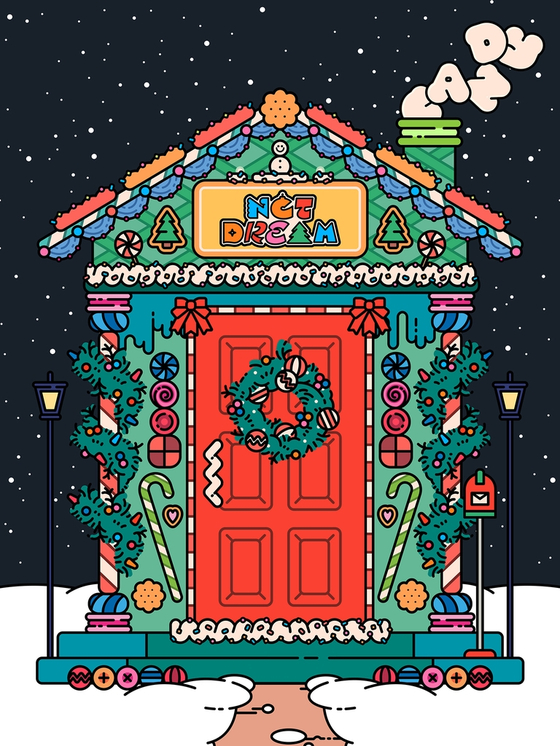 
NCT Dream, one of four subunits of NCT, debuted in 2016 with the single “Chewing Gum,” which was released in both Korean and Chinese. The other subunits are NCT U, NCT 127 and WayV. NCT Dream has seven members: Mark, Renjun, Jeno, Haechan, Jaemin, Chenle and Jisung.

In September, the band held the concert “NCT Dream Tour ‘The Dream Show2: In a Dream” at the Olympic Main Stadium in southern Seoul.