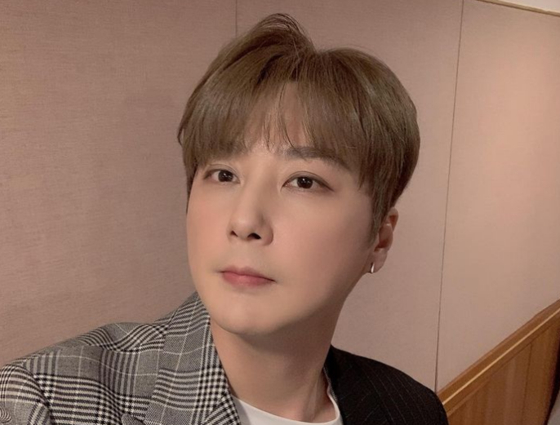 
Police have confirmed that singer Shin Hye-sung of boy band Shinhwa drove for about 10 kilometers (6 miles) while intoxicated.

According to the Songpa Police Station, Shin took the wheel in front of a convenience store in Seongnam, Gyeonggi, and drove to Songpa District in southern Seoul early Tuesday morning.

Shin, who had dinner with his friends on Monday night at a restaurant in Gangnam District, southern Seoul, called a chauffeur service to drive his car to drop his friend off at his residence in Seongnam. It was after dropping the friend off that Shin got behind the wheel himself.

The singer initially made headlines on Tuesday after being arrested for refusing to take a breathalyzer test when he was found in a stolen vehicle. Shin’s law firm Best Way issued a statement Wednesday that Shin mistakenly took the car for his own while he was under the influence.

Shin was already reported for alleged larceny on Tuesday after the original car owner reported the automobile theft of a white Genesis SUV. However, the police is considering pressing charges for Shin’s unlawful use of an automobile, based on his testimony that he was intoxicated enough to mistake his black Mercedes-Benz Coupe for a different white car.

Unlawful use of an automobile, which falls under the Criminal Act Article 331-2, is a crime by a person who temporarily uses another person’s automobile without their consent. Punishment can be up to three years in prison or a fine not exceeding 5 million won ($3,500).

Shin had his license temporarily revoked in April 2007 for a previous drunk driving offense.