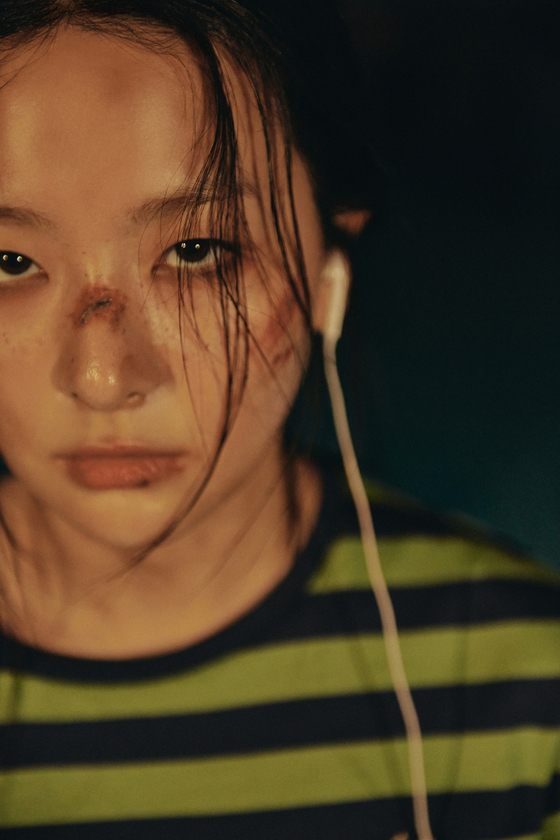 According to the agency, Seulgi will drop her first solo EP “28 Reasons” on Oct. 4.

“Seulgi will show all of her unique musical colors and ability to take on any concept,” the agency said.

Her solo debut EP will consist of six songs including the title track “28 Reasons.” The EP will be available for pre-order from Tuesday.

Seulgi is also part of Red Velvet’s subunit Irene & Seulgi. The duo released an EP titled “Monster” in 2020. Upon release, “Monster” reached No. 1 on the iTunes Top Albums Chart in 45 regions around the world.