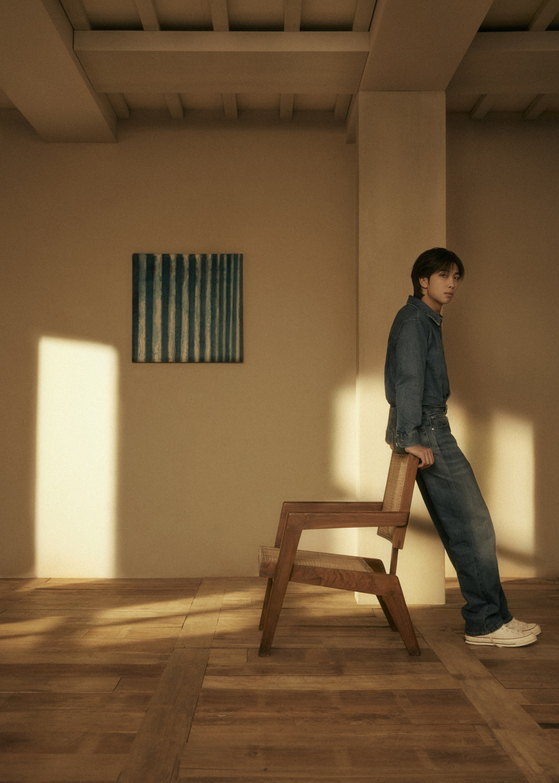 
RM of boy band BTS has unveiled the tracklist for his upcoming solo album “Indigo,” set to be released on Dec. 2.

The lead track will be called “Wild Flower Party” (translated), with nine other song on the album.

Tablo from Epik High and Cho Yu-jin, a vocalist from rock group Cherry Filter, are among the featured artists. 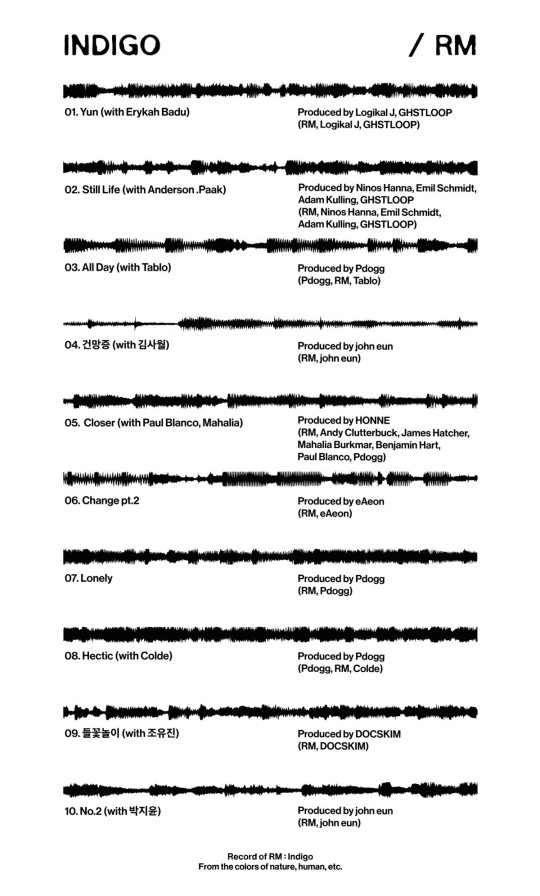 RM is the third BTS member to release solo music, following J-Hope, who released a solo studio album this summer, and Jin, who put out a solo single in October. Jin is set to enlist in the Korean military for mandatory service in the coming months.