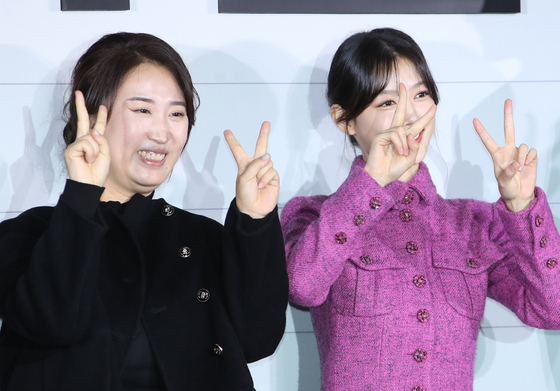 
Director Bang Woo-ri based the new Netflix film “20th Century Girl” on her own story.

Actor Kim Yoo-jung portrays the 17-year-old protagonist. Set in 1999, the film centers on the conflict between her romantic interest and her friend.

“The film’s story began from me reminiscing about my teens with my friends,” Bang said at a local press event in the Yongsan I’Park Mall branch of CGV in central Seoul on Wednesday. “There was one friend who married and had children, [who told me] that she came across her first love by chance. That’s when I revisited our exchange diary [that we wrote together]. About 80 percent of the scribbles were about boys that we had crushes on. I’d volunteered to spy on my friend’s crush [so that she could get to know him better]. I thought it would be a good story that not only my friends, but [the global] audience could relate to.” 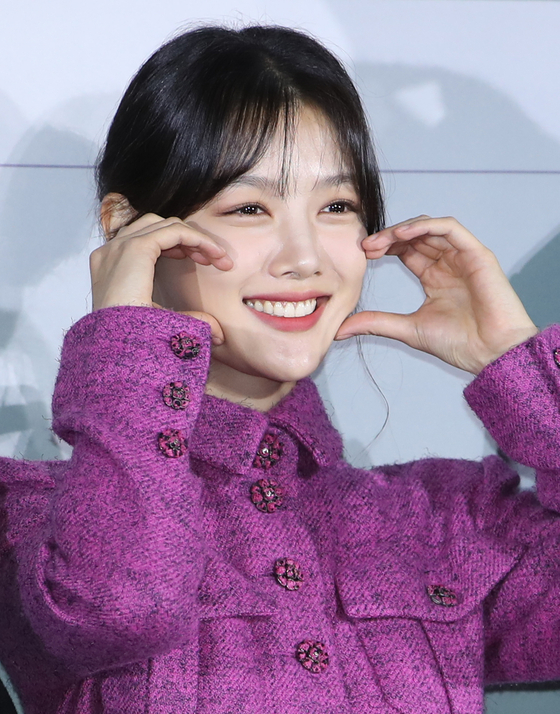 “Bo-ra [the protagonist] is a lovely friend, and she’s also a very loyal one, who cherishes people close to her,” Kim said. “And when she becomes immersed in something, she can be very determined.”

Bang explained why she chose to set the film in 1999.

“It was part of my past, and also there is a unique atmosphere about the end of a century,” she said. “Both excitement and fear about the future co-existed. Everything was mixed and confusing […] What I remember is that it was the first time the Internet came around. Some people had pagers while others had cellphones. I thought that the year’s vibe was similar to what Bo-ra was going through in her adolescence.”

Over the last decade or so, retro-related content has populated the small and silver screen, successfully bringing back the nostalgia of youth for older generations and creating a new stimulus for the current MZ generation. 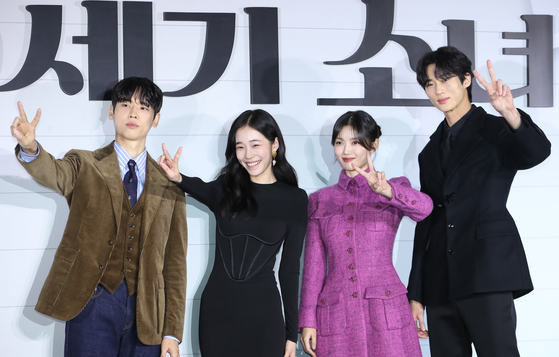 
“I believe the novelty of my film lies in perspective,” Bang pointed out. “It’s based on Bo-ra’s perspective, who starts off by spying for her friend, but then she gradually lands her eyes on Un-ho [the best friend she forms a crush on.] And when she starts to look affectionately at him, her love begins. The theme of this film from beginning to end can be summed up as [Bo-ra’s] perspective.”

“20th Century Girl” will be released on the streaming service on Friday.